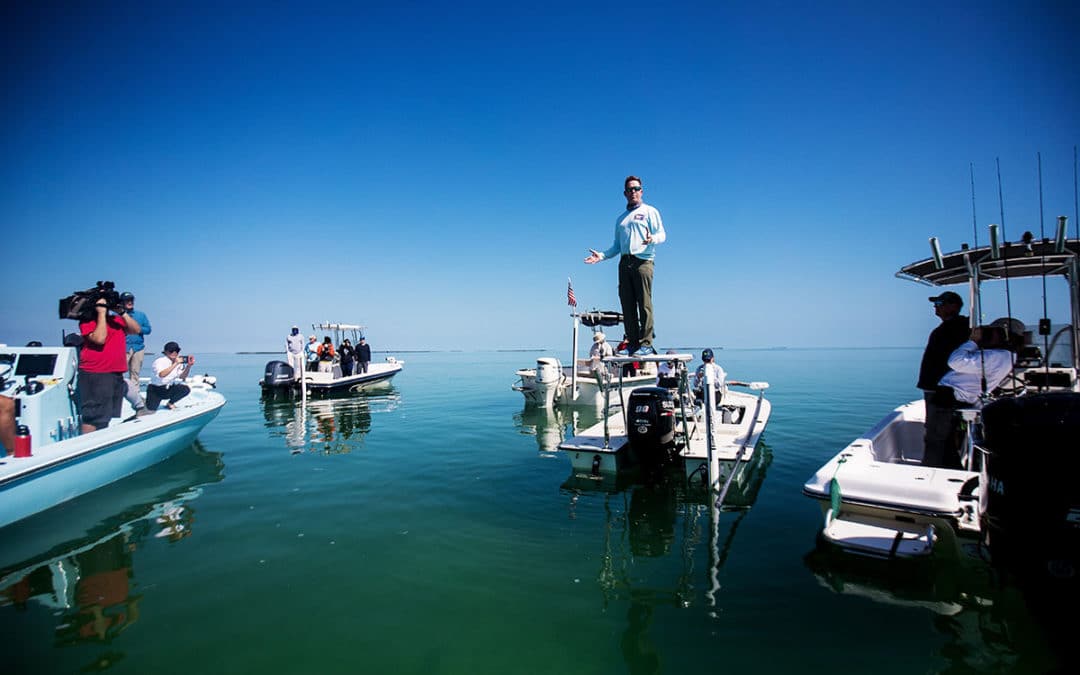 Originally published in The News-Press by Chad Gillis on February 07, 2020


The federal government set aside $200 million for Everglades restoration for 2020, but some South Florida environmental groups say it’s not enough to fix the ailing World Heritage Site.

Everglades restoration has been talked about for generations, and work started on some of the original 68 projects about 20 years ago.

But few projects have been completed, and some critics say it’s because the federal government has fallen so far behind on the 50-50 cost share project.

Calusa Waterkeeper John Cassani pointed out that that federal government is more than $1 billion behind on the state when it comes to Everglades restoration.

And that gap is expected to continue as Gov. Ron DeSantis has called for more than $600 million to be spent annually over the next three years.

“It’s never enough,” Cassani said. “It’s always been $180 (million) to $240 million, but look at what DeSantis is asking the Legislature to budget, so think about that. (The Caloosahatchee reservoir) alone is a billion dollars, and they’re proposing $250 million for all of Everglades restoration (for 2021). That puts it in perspective.”