Guest Opinion: The Conservancy of SWFL: Staying the Course for the Public Good 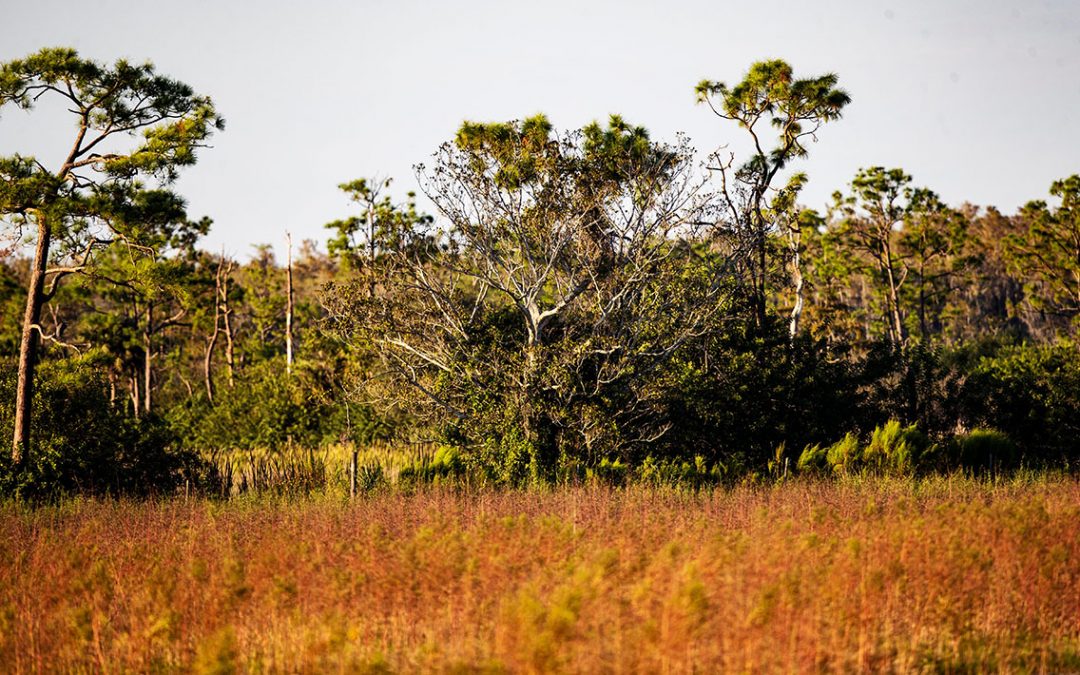 Guest Editorial originally published by The News-Press on December 2, 2021 and written by Nicole Johnson, Director of Environmental Policy for Conservancy of Southwest Florida.

Marjory Stoneman Douglas famously penned one of the greatest books ever written on the Everglades, the eloquent and timeless The Everglades: River of Grass. Her conservation commitment is legendary to those of us committed to environmental protection, and we, like Marjory, are compelled to fight ecologically destructive development. More than seven decades after her book was published, the Conservancy is fighting our highest profile battle against a damaging development in eastern Collier County with a namesake hijacked from River of Grass, the proposed Rivergrass Village.

In 2020, the Conservancy filed a lawsuit against Collier County for approving Rivergrass because the project blatantly flouted the county’s requirements for smart growth design, fiscal neutrality, and minimization of traffic impacts. Especially concerning was the fact that the development would significantly destroy endangered Florida panther habitat.

The case is far from over. While the circuit court ruled against us, there is much the public may not know. Before the trial even began, the court prohibited the Conservancy from presenting important claims including those related to Rivergrass’ substantial fiscal impact to Collier County and massive traffic implications. We firmly believe that these pretrial rulings were wrongly decided and we hope to finally get our day in court on appeal.