A Week After Fort Myers Sewage Spill: Why Weren’t Citizens Warned? Is there Coronavirus in Sewage? 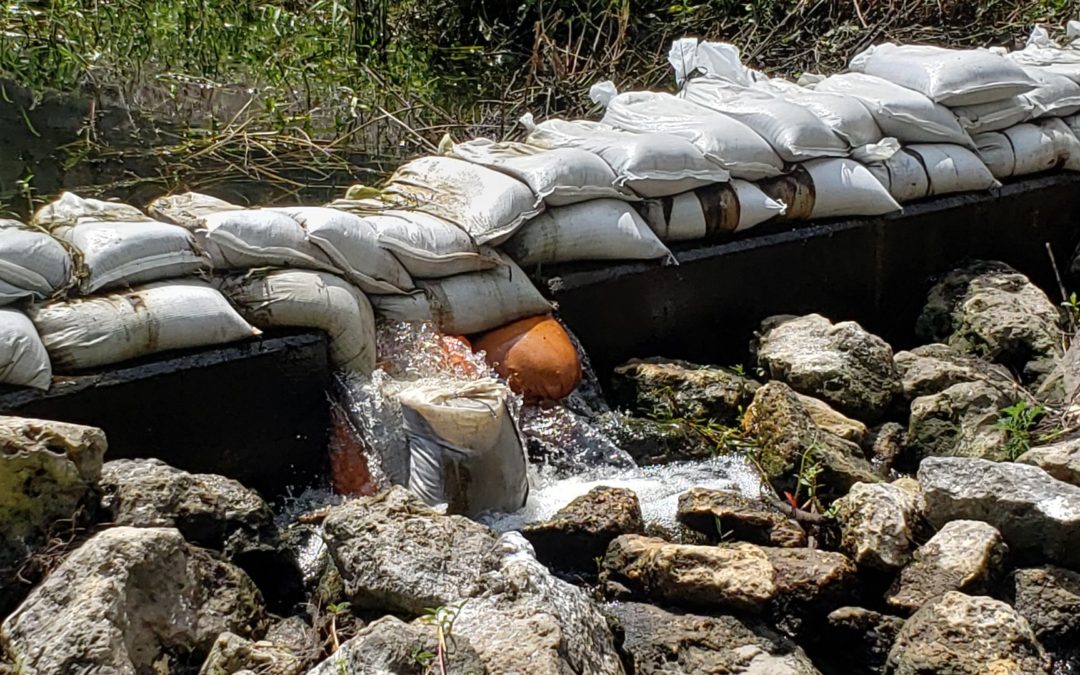 Originally published in The News-Press by Amy Bennett Williams on March 25, 2020

More than a week after a broken lift station sent 183,000 gallons of raw sewage down Manuels Branch toward the Caloosahatchee, it’s not yet clear whether Fort Myers will face a fine for the failure.

Neither Fort Myers Mayor Randy Henderson nor City Manager Saeed Kazemi have publicly acknowledged the spill, which is likely the biggest in the city’s history, despite The News-Press’ multiple requests for comment by phone and email.

The city’s waterways that flow to the river and ultimately the Gulf are all plagued with “high (fecal bacteria) levels in places like Billy’s Creek, Whiskey Creek and Manuels Branch over long periods of time,” Cassani said. “I don’t see much public notification of that other than the generic and occasional no swimming signs.”