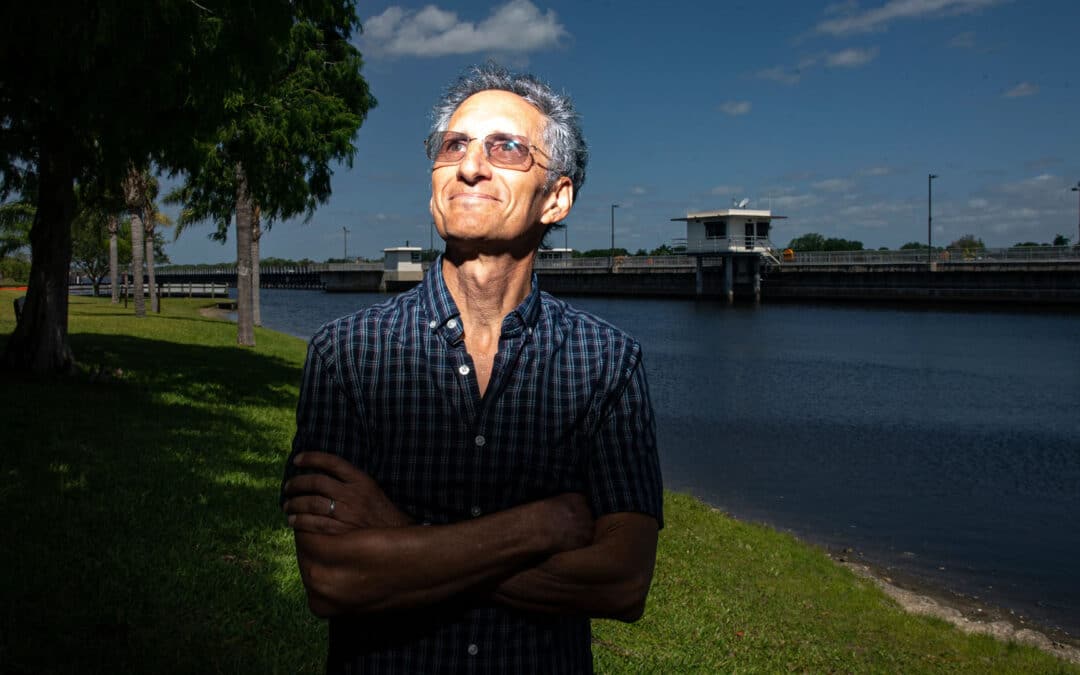 Originally published by The News-Press on April 22, 2022 by Amy Bennett Williams


Free speech, religion, assembly, work: Many Floridians know those rights are guarantees by their federal and state constitutions. But the right to clean water? Nowhere to be found.

A group of clean water advocates is working to change that.

On Thursday, they announced a drive to get the “Right to Clean and Healthy Waters” added as a state constitutional amendment on the 2024 ballot. To qualify, the amendment needs 891,589 signed and verified petitions.

“Everybody deserves the right to clean water,” says organizer Joe Bonasia. “We do not currently have it.”

Calusa Waterkeeper John Cassani says there’s an acute need for such a remedy, since the existing system, under which the state has seen massive cyanobacteria blooms, lingering red tides and an ever-expanding list of troubled waters in recent years, is not getting the job done.

“It’s unsustainable, and it’s going to get worse in the context of human health … The current legal framework that interprets state and federal laws is not making a difference in restoring our waters,” Cassani said. “We need something else. We need something that isn’t subject to interpretation by a politicized magistrate.”