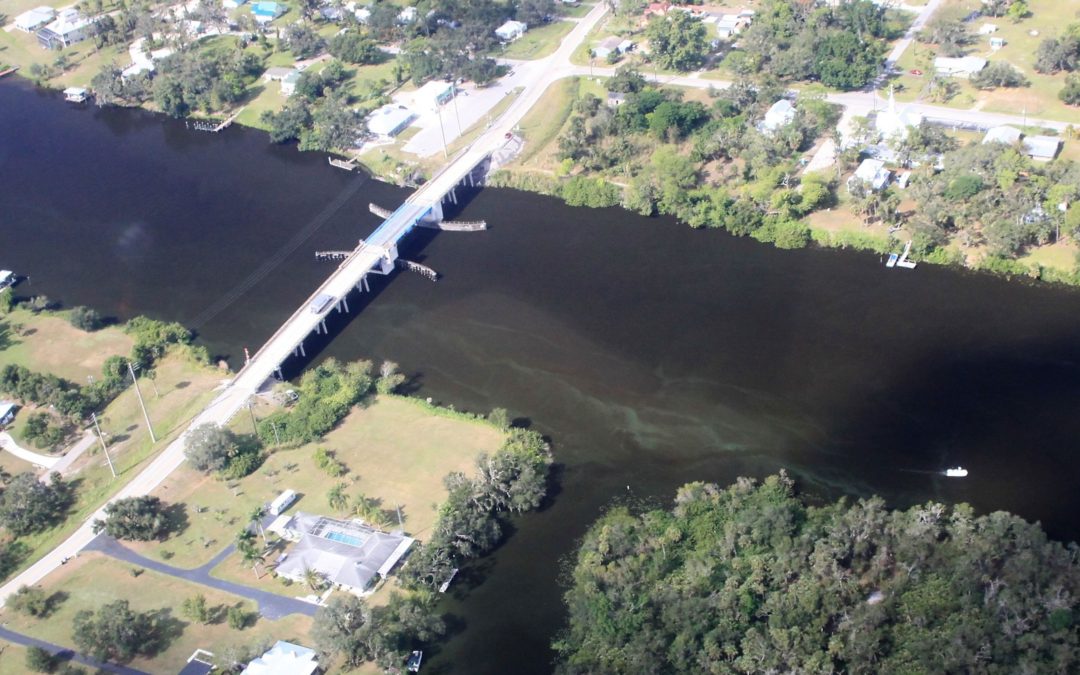 Originally published in The News-Press by Amy Bennett Williams on November 10, 2018

After a brief reprieve (to the naked eye, at least) from the toxic algae that had tainted the Caloosahatchee River since June, cyanobacteria appears to once again be clinging to the river’s upper shoreline.

Though he’s not positive what species it is, “it certainly appears to be a cyanobacteria species, probably Microcystis or Anabaena,” Cassani said.

Both types produce potent toxins that research has linked to neurological diseases such as Alzheimer’s and Parkinson’s, along with other problems including liver failure.