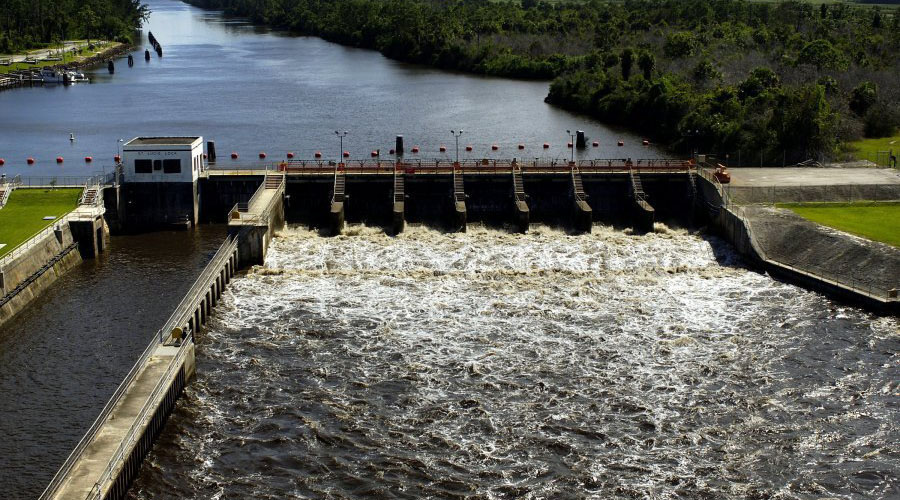 Lake Okeechobee levels are peaking at nearly 15.5 feet above sea level, but the Caloosahatchee River and its estuary are in a sweet spot when it comes to freshwater flows and proper salinity levels.

Friday the U.S. Army Corps of Engineers announced it would set Lake Okeechobee flows for the coming week at 2,000 cubic feet per second at the W.P. Franklin Lock and Dam, the eastern edge of the Caloosahatchee estuary.

Calusa Waterkeeper John Cassani pointed out that releases from the lake are still sending tons of excess nutrients down the Caloosahatchee River, disrupting seagrass photosynthesis and potentially feeding algae blooms like the red tide that’s lingered off the coast for several months.

“The condition of primarily the estuary is pretty poor right now because we’re coming off of two or three months of colored dissolved organic matter, and that creates problems for the ecosystem with attainability to seagrass and we always have the water quality issue with nutrients.”