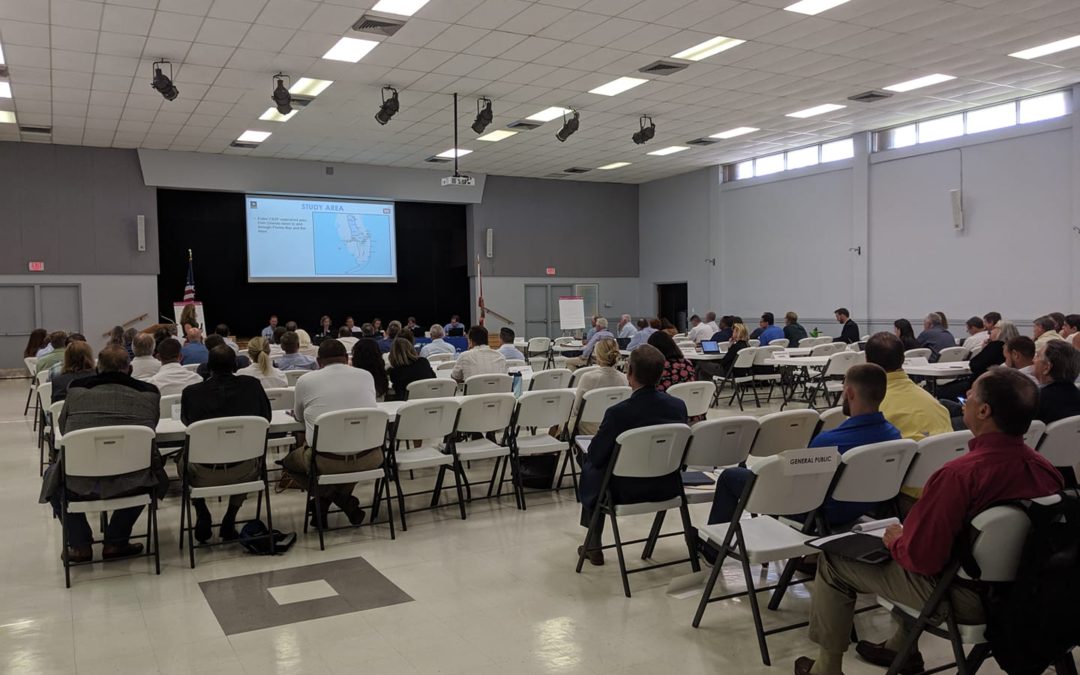 Originally published in The News-Press by Chad Gillis on August 19, 2019

The future of Lake Okeechobee releases will be guided by a group that’s meeting for the first time Tuesday in Clewiston.

Called the project delivery team, the U.S. Army Corps of Engineers is the lead federal agency involved with the project, which includes developing new release protocols for what’s often referred to as the heart of the historic Everglades.

Environmental groups have asked the Army Corps to consider endangered species and other factors before completing the new plan, which will be finalized in 2022.

“We’re asking the agencies to develop a better approach to endangered species not only in the lake but also in the downstream northern estuaries,” said Calusa Waterkeeper John Cassani.

By northern estuaries, Cassani was referring to the Caloosahatchee and St. Lucie.

A similar meeting will be held in Cape Coral at Cape Vineyard Community Church on Sept. 16. A time has not yet been set.