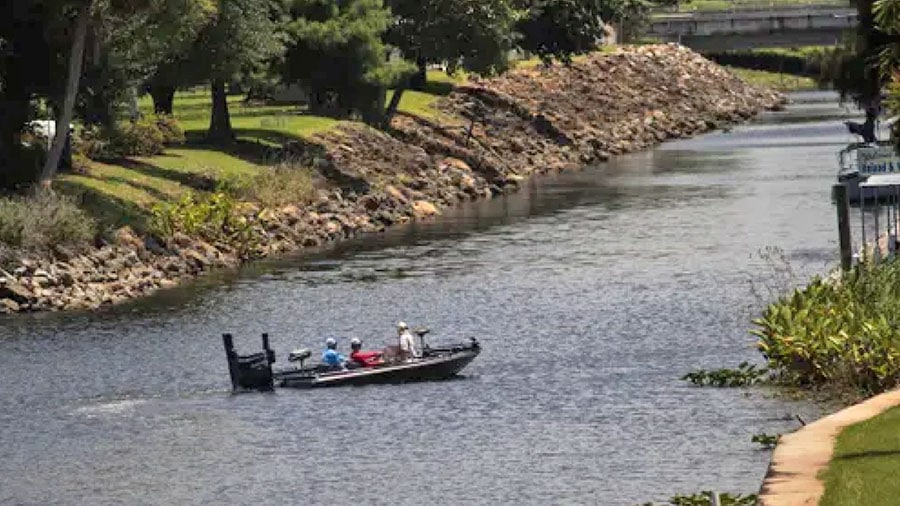 Originally published in The News-Press by Chad Gillis on April 16, 2020

Lawyers are still battling over a suit filed by environmental groups over the management of Lake Okeechobee, but a decision could come as soon as this summer.

Several environmental groups filed a suit in the summer of 2019 against the U.S. Army Corps of Engineers in the wake of a toxic algae bloom that crippled the Fort Myers-Cape Coral areas for months.

The groups wanted the Army Corps to release more water during the dry season as to not be forced to release water from Lake Okeechobee during the wet summer when algae levels are typically their highest. They claimed the management of Lake Okeechobee was detrimental to protected species like manatees and sea turtles.

The environmental groups in the first lawsuit include the Center for Biological Diversity, Calusa Waterkeeper and the Waterkeeper Alliance.

“I don’t understand how the agencies are getting away with it still,” said Jacklyn Lopez, an attorney with the Center for Biological Diversity. “On the one hand they’re saying this is a big deal and we’re going to do something, but to the judge and internal they’re saying this really doesn’t impact these species.”

Lopez said one crux in the lawsuit is whether or not the lake release schedule causes harm to protected species like sea turtles, manatees and smalltooth sawfish.

The U.S. Fish and Wildlife Service has said in the past that lake management does not harm those species, but the agency will have to make a decision on that issue again before a judge makes any determination, Lopez said.