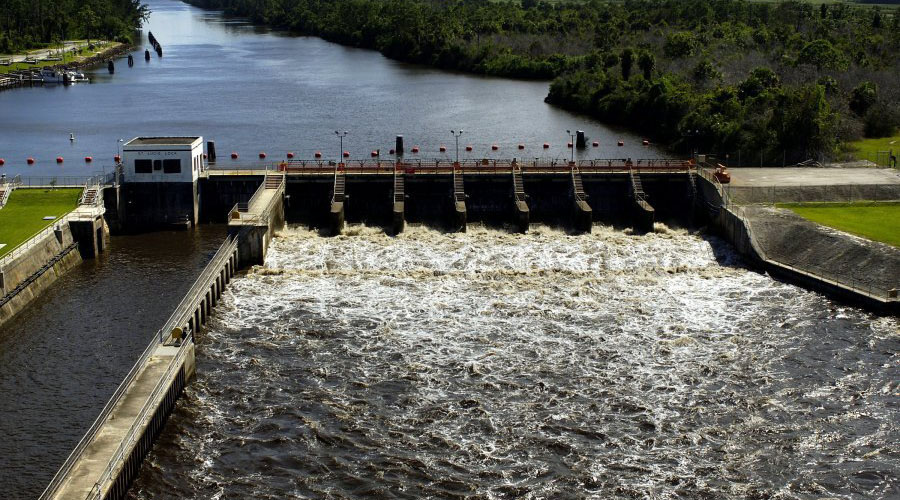 Originally published in Florida Today by Chad Gillis of the Fort Myers News-Press on August 11, 2019


The U.S. Army Corps of Engineers released higher volumes of water this past spring to keep Lake Okeechobee levels lower in case of a blue-green algal bloom.

Some say the strategy has worked because blooms have been showing up in the lake this summer, but not as much in the Caloosahatchee River or adjoining canals.

Now the Corps is asking for feedback from the public because it wants to operate with a more flexible schedule between now and 2022 when repairs to the Herbert Hoover Dike are finished and a new Lake Okeechobee management manual is completed.

“The goal is to have the same amount of water each year but to time the flows better so there’s less risk of harmful algal bloom impacts,” said Army Corps spokesman Jim Yocum.

Comments can be submitted by email to Melissa.a.nasuti@usace.army.mil through August 21, 2019.