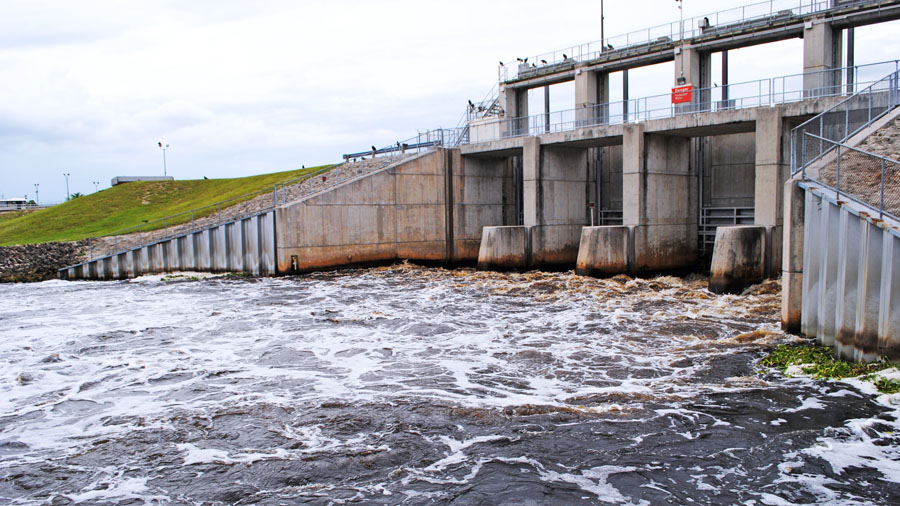 Originally published in The News-Press by Chad Gillis on October 8, 2019


The U.S. Army Corps of Engineers is releasing Lake Okeechobee water to the Caloosahatchee River again, but these discharges are expected to help the river and estuary.

Lake O releases have been a controversial topic for decades as the water is often too much or too little for the ailing Caloosahatchee and its estuary, which stretches from the W. P. Franklin Lock and Dam in Alva to the Gulf of Mexico.

Also, the water is loaded with pollution such as excess nitrogen and phosphorus.

An extremely dry September — brought in part by passing tropical systems and hurricanes that sucked the moisture from air over Florida — caused Southwest Florida to end up several inches below normal for precipitation.

The dry spell caused the Army Corps to start releases this past week.

“This is refreshing to see because typically the Corps and the (South Florida Water Management) District will cut off the estuary before they start water use restrictions and that hasn’t happened so far,” said Calusa Waterkeeper John Cassani. “That’s the shared adversity we always expected.”