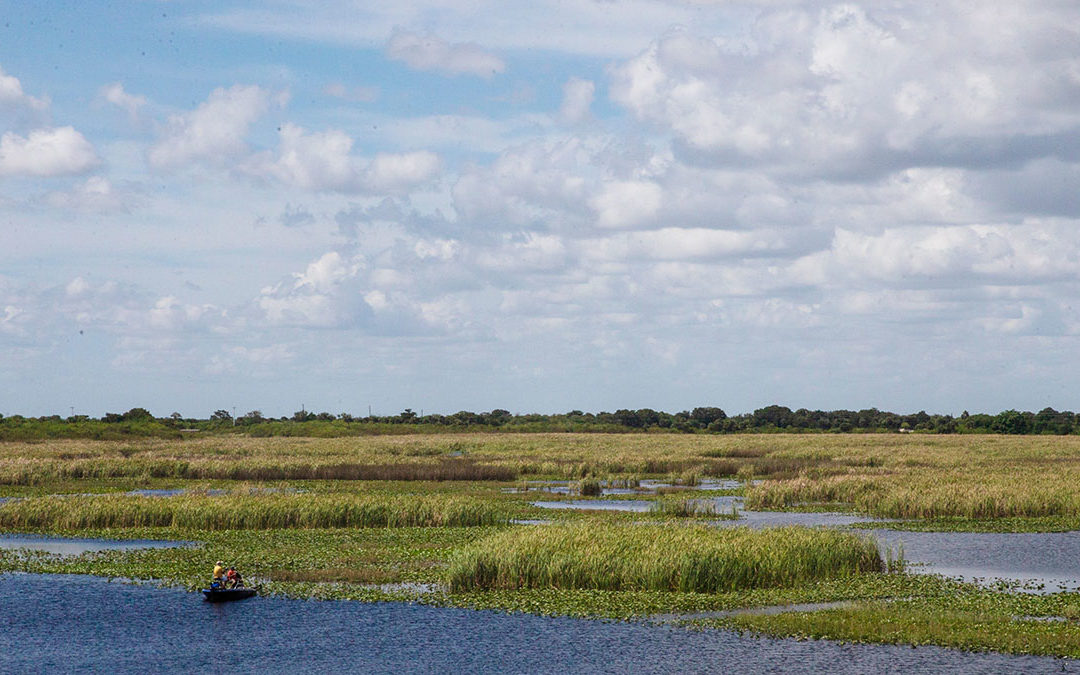 Originally published by The News-Press on October 8, 2021 by Chad Gillis

The public will soon get a chance to see models the U.S. Army Corps of Engineers has been using to formulate a controversial Lake Okeechobee management plan that will be in place for more than a decade.

“The key things for folks on the West Coast is the release of the modeling information, and we’ll release that,” said Col. James Booth, leader of the Army Corps’ Jacksonville office. “The key is subject matter experts, and the public can look at the models and we’ll come together and discuss what we see in that information.”

Environmental groups, fishing interests and some scientists have said the new plan will harm the Caloosahatchee River during the summer months, pushing freshwater miles into the Gulf of Mexico and wrecking salinity levels.

The plan, some worry, could lead to heavy summer releases, when algae blooms are most often present.

“We have some concerns about how they’re going to operate the lake in the context of harmful algal blooms,” said Calusa Waterkeeper John Cassani. “We have a number of concerns that didn’t come up at the meeting. We are interested in seeing the Corps do more to clarify in the context of harmful algal blooms and how that might impact endangered species and their critical listed habitat.”