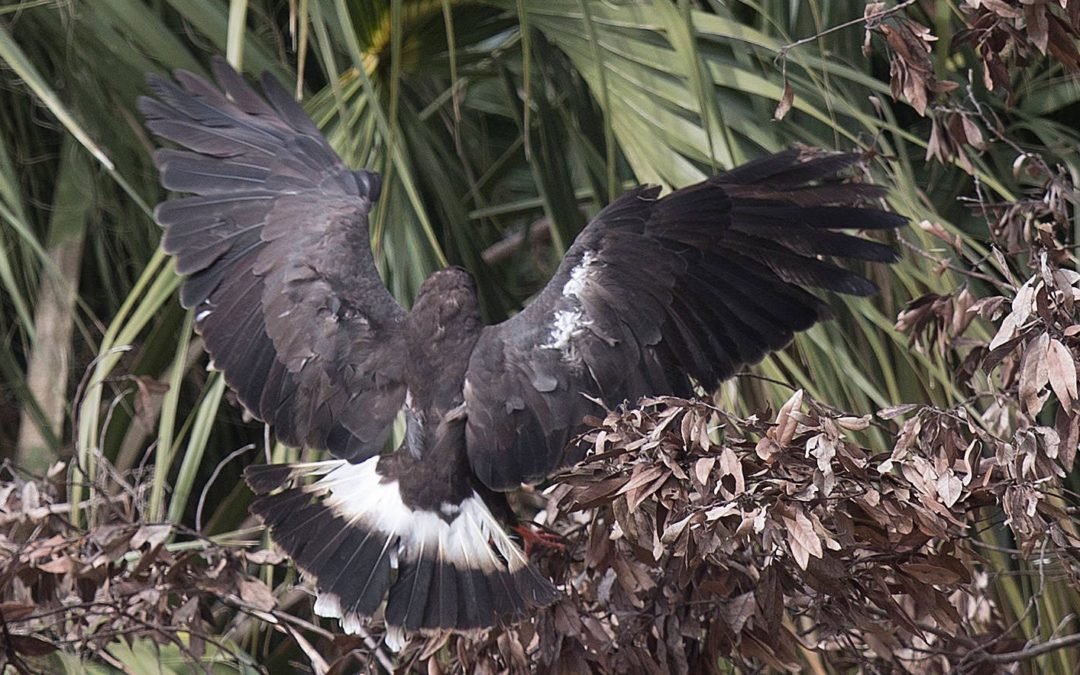 Originally published in The News-Press on April 7, 2021 by Chad Gillis


Federal water managers slowed releases to both the Caloosahatchee and St. Lucie rivers over the weekend in an effort to slow Lake Okeechobee’s recession rate.

“It’s a good number,” said Barry Rosen, a professor with Florida Gulf Coast University’s Water School, talking about the flow to the Caloosahatchee system. “Twelve hundred (cubic feet per second) is not going to harm oysters, and it’s not going to hurt the freshwater tape grasses.”

The Army Corps has tried for several weeks now to lower Lake Okeechobee, which was just over 14 feet above sea level Wednesday afternoon, in order to avoid summertime releases.