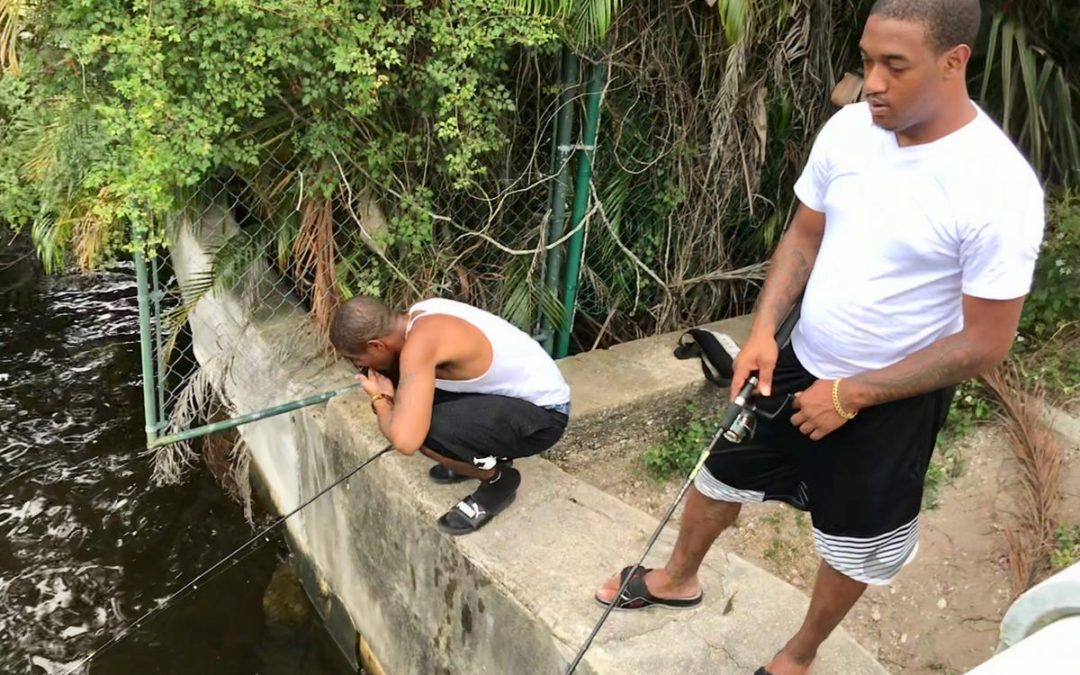 Originally published in The News-Press by Amy Bennett Williams on June 11, 2019


Jevontae Jones knows Billy’s Creek isn’t clean, but on a June afternoon, that’s not enough to stop him from tossing a shrimp-baited line into its dark waters in hopes of hooking dinner.

Like Jones, Cassani knows the Caloosahatchee River tributary is filthy. He also knows the governments and agencies in charge of keeping citizens safe know it too – the scientist has been widely sharing his nonprofit’s water sampling results for the last two years – and he knows a long-sought $1 million dredging project now underway won’t solve the creek’s pollution problem.