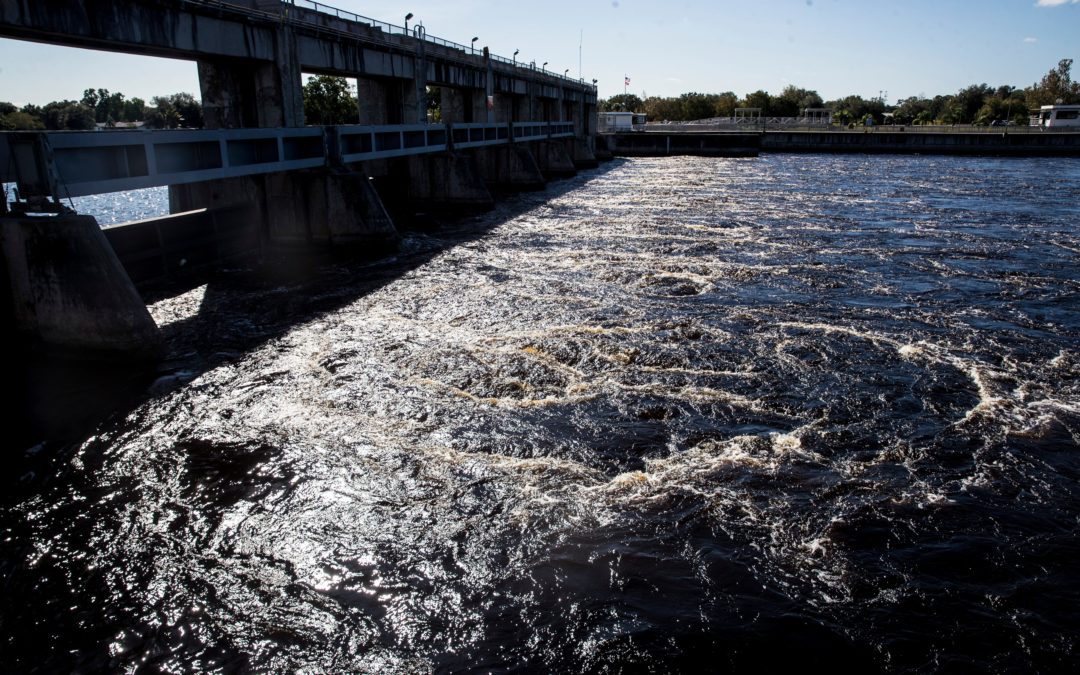 Originally published in The News-Press on April 21, 2021 by Chad Gillis


State health officials released a public advisory Wednesday for the upper portion of the Caloosahatchee River estuary, saying the public should not swim there or touch the water.

The Florida Department of Health in Lee County says it found blue-green algae toxins in the waters surrounding W.P. Franklin Lock and Dam in Alva.

“DOH recommends individuals avoid contact with the water,” the advisory says. “Blue-green algae can cause gastrointestinal effects if swallowed. Children and pets are especially vulnerable, so keeping them away from the water during a bloom is especially important.”

Some water quality advocates weren’t surprised by the news.

“There have been small (cyanobacteria) blooms on the freshwater side of the lock in the past couple of weeks, and I’ve seen some just downstream of the lock, in what we consider the upper estuary,” said Calusa Waterkeeper John Cassani. “It’s around.”