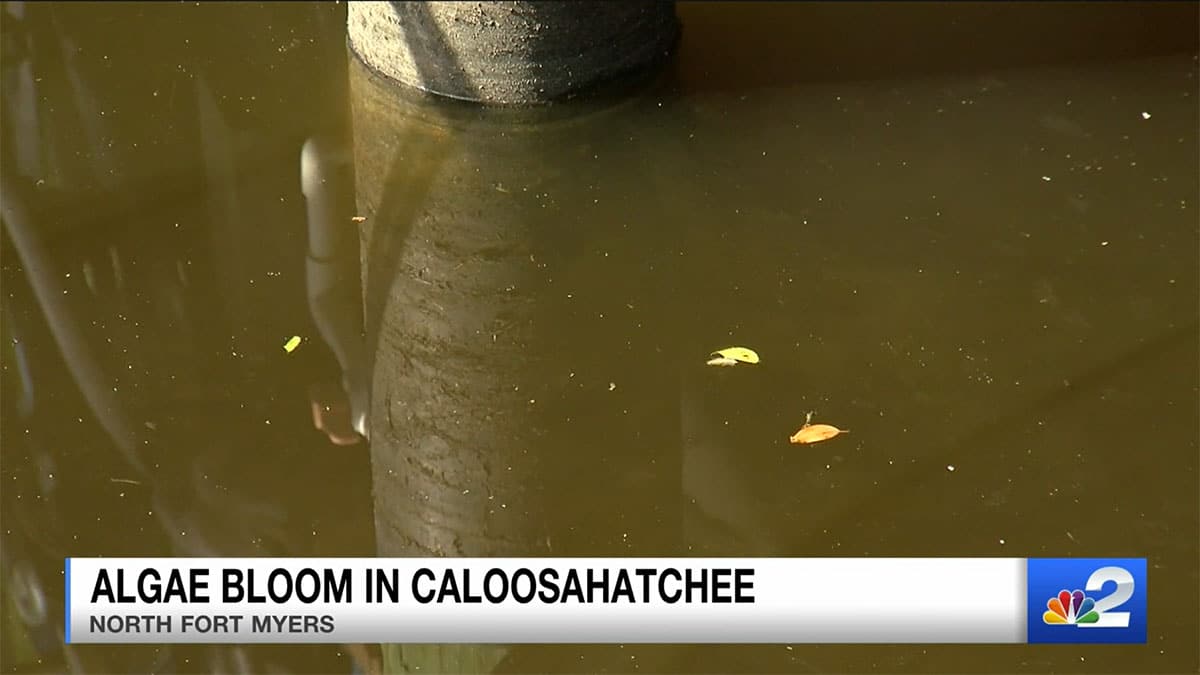 The Caloosahatchee River and its estuaries have been looking brown and murky.

Scientists are studying a newer type of algae bloom that’s been popping up in the river for the first time in years. It’s called Akashiwo Sanguinea.

After Calusa Waterkeeper volunteers took samples to the experts, they said dumping and sewage aren’t causing the discoloration.

Calusa Waterkeeper John Cassani has been working with Dr. Rick Bartleson, a scientist at the Sanibel Captiva Conservation Foundation.