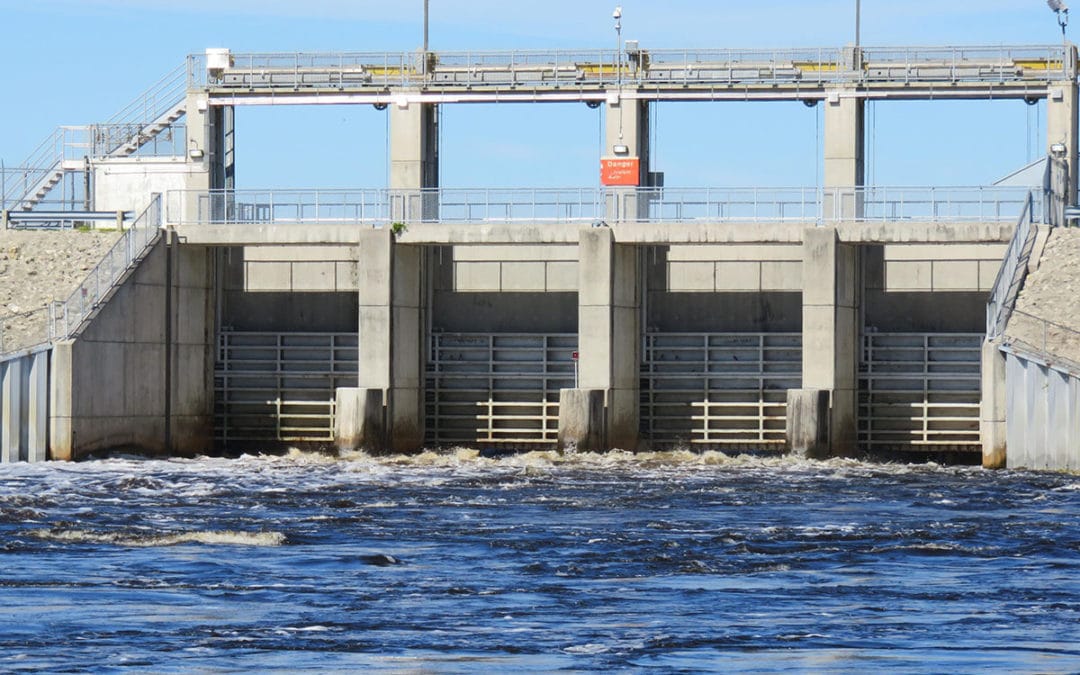 Originally published in The News-Press by Amy Bennett Williams on May 8, 2020

For more than a month, the Caloosahatchee has been in trouble, after the U.S. Army Corps of Engineers cut flows to the river from Lake Okeechobee in April, following the driest March on record.

But now, with the federal agency releasing more freshwater from the lake to the Gulf of Mexico, the thirsty, salty river will get some relief.

Col. Andrew Kelly, the Corps’ Jacksonville District commander, said recent rains have improved conditions throughout the system. “The other good news is that NOAA just issued their updated one-month outlook for May, which shows higher chances of above normal rain for most of the state of Florida. Typically, the wet season begins by mid- to late May, so we are in a better position right now to be able to provide a little more water to the Caloosahatchee to help maintain favorable salinity conditions in the estuary.”