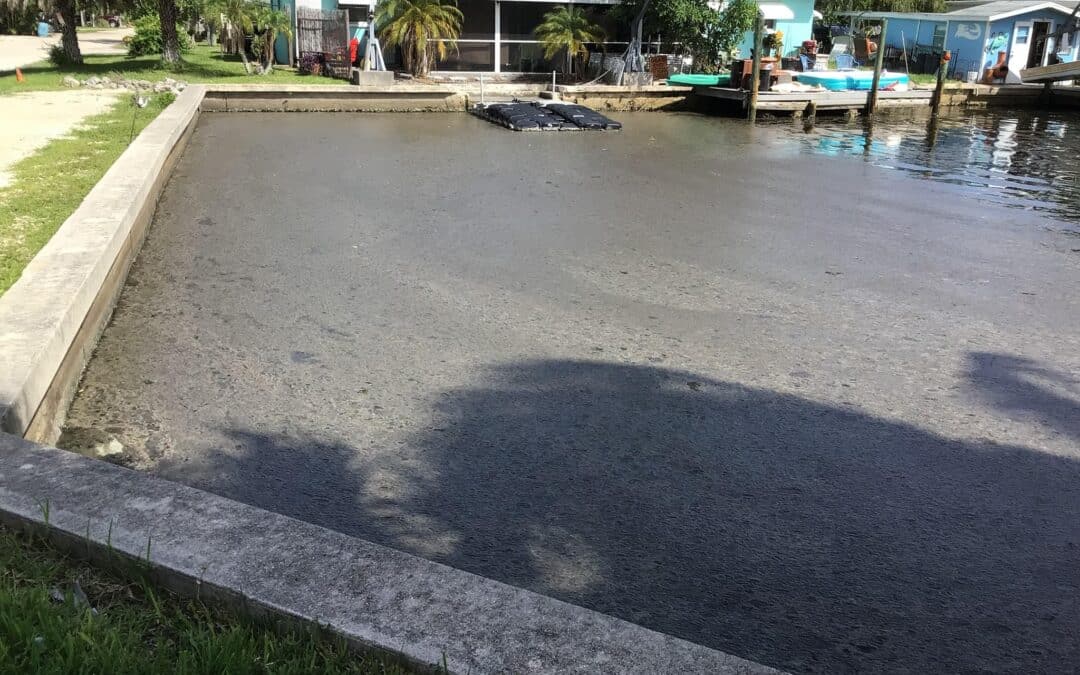 
The water is not just murky around Matlacha – it’s now appearing milky and the problem is being closely watched by Calusa Waterkeepers.

“It’s funny, it wasn’t even here at noon today. Now it’s just coming in with the tide,” said Kevin Sweeney who lives in Matlacha along a canal, like many on the island.

For the last three years, Sweeney has noticed a thick mat algae begin to form during the summer months.

“It’s quite concerning,” said Susan Dahod, a Calusa Waterkeeper volunteer and biologist who studies water. “As I mentioned this is the third year in a row we’ve seen this kind of bloom.”

She explained that the algae is mixed with another type of algae that could be the blue-green kind but is saltwater resistant that produces harmful toxins.