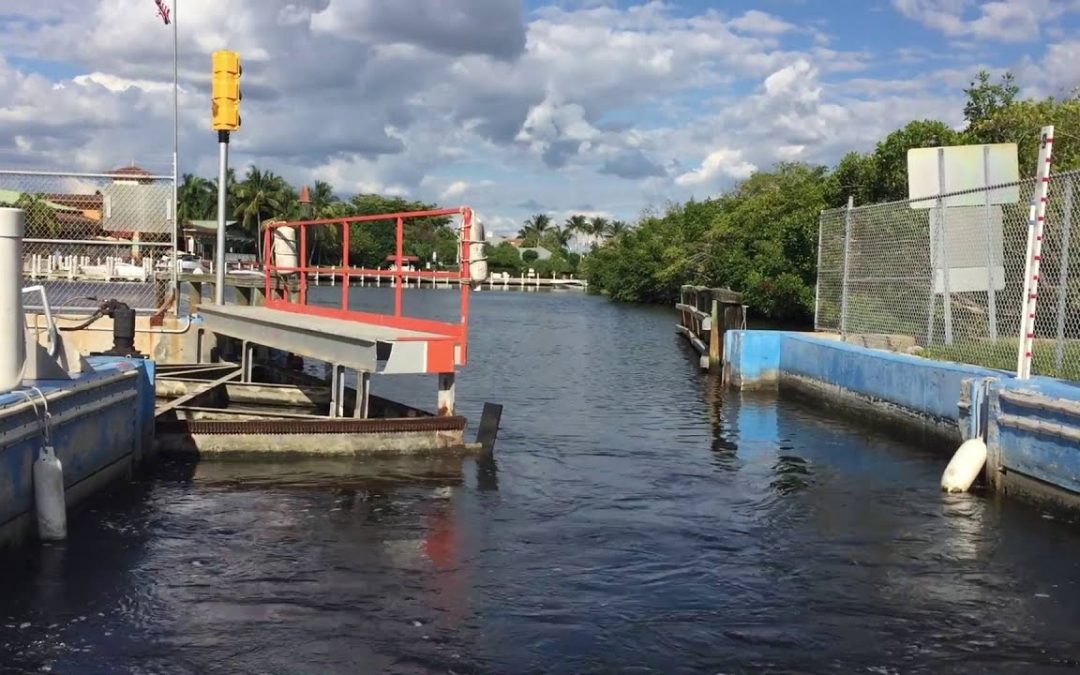 Originally published in The News-Press by David Dorsey on November 10, 2018

Environmental watchdogs are at odds with the City of Cape Coral and the Florida Department of Environmental Protection over the potential removal of the Chiquita Lock.

The lock, located near the southern end of Chiquita Boulevard at Cape Harbour in southwest Cape Coral, means boaters must wait, sometimes 20 to 45 minutes with heavy traffic, to pass through when traveling to and from the spreader canal that runs west and then north, almost to Veterans Memorial Parkway.

John Cassani of Calusa Waterkeeper, a non-profit organization geared toward protecting waterways from pollution in Southwest Florida, also would stand against removing the lock and said he would resort to litigation if necessary.

“If they remove the lock, they no longer contain 700 acres of spreader canal system that was designed to reduce pollutants to the receiving water.”