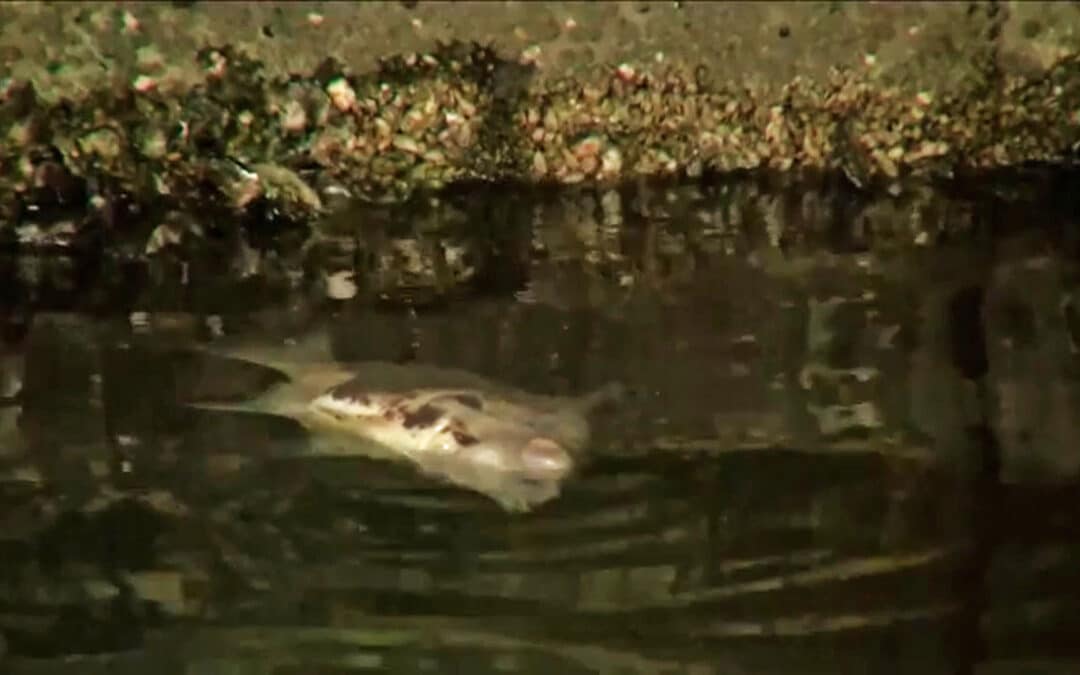 
Hundreds of dead fish have been spotted in Cape Coral canals and residents are not sure why this has been happening.

Cape Coral resident Francesca Nappi and her neighbors have noticed a strange smell for the past few days.

They have seen dead fish or some on the water’s surface gasping for air.

As for residents, they try to keep their windows and doors shut because of the smell.

The FWC has not reported any algal blooms or red tide in Cape Coral. But John Cassani, who recently retired as the Calusa Waterkeeper, said there may be another reason for these fish kills.

“My best guess without being able to test the water is that the relatively high temperature recently has caused an increase in the decomposition of all the organic debris in the water, which has driven the oxygen level down,” he said. “And that certainly can cause a fish kill.”

Cassani said Hurricane Ian is responsible for a lot of organic debris in the canals.

“The decomposition process has to carry through to a point where it’s not critical for reducing oxygen any longer,” Cassani said.