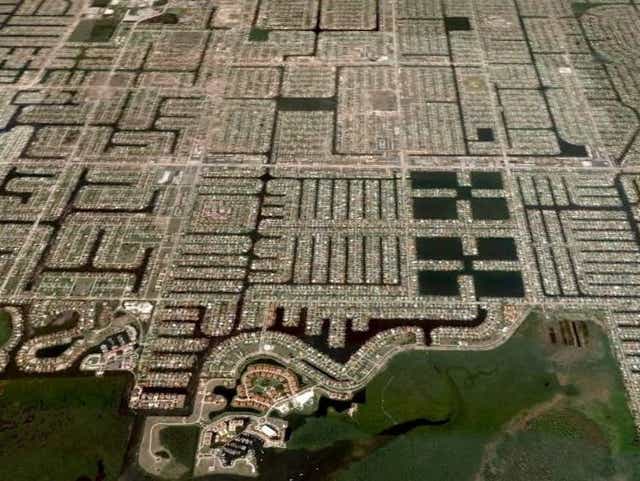 Originally published in The News-Press by Chad Gillis on April 22, 2020

A Southwest Florida city has turned to a reservoir in Charlotte County for irrigation water as drought conditions continue to plague the region.

The city of Cape Coral is expected to start pumping water this week from an old rock quarry and into the city’s extensive system of pipes, canals and water control structures.

“We did it back in 2017 for the first time and we are going to do it again, hopefully starting Thursday,” said city utilities director Jeff Pearson. “We learned a lot from it because it’s something we’d never done before.”

The water will come from a mine that’s about four miles north of Del Prado Boulevard along the east side of U.S. 41 in southern Charlotte County, Pearson said.

Calusa Waterkeeper John Cassani said the project raises concerns because it takes water from the Charlotte Harbor watershed and puts it in the Caloosahatchee River system.

“If Cape Coral, with a couple hundred miles of freshwater canals, can’t store and provide enough water for landscape irrigation then you have to wonder how they justify importing water from outside the city’s jurisdiction,” he said.

The move from the Cape is the latest in a string of drought-related news.