Celebrating Earth Day on Location at the Collaboratory 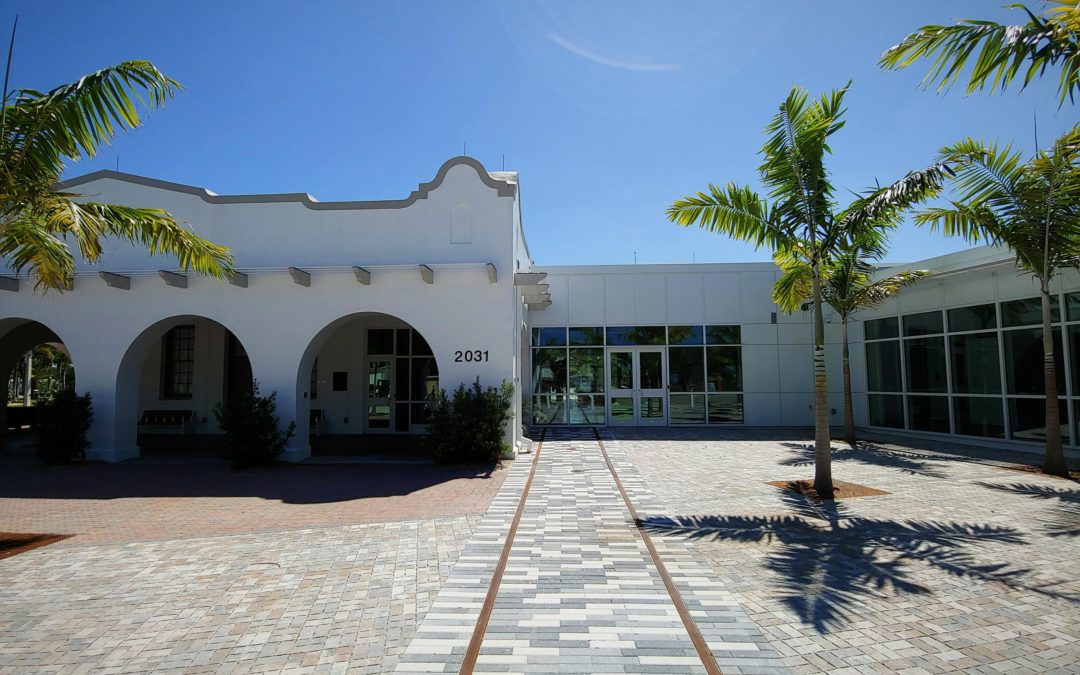 
First celebrated in 1970, Earth Day marks the anniversary of the beginning of the modern environmental movement in 1970, when on April 22 an estimated 20-million Americans demonstrated for a healthy, sustainable environment in rallies across the country. We’re marking its 49th anniversary with a show on location in a building that’s been retrofitted to be as ‘green’ as possible. We’re in downtown Fort Myers at the Southwest Florida Community Foundation’s Collaboratory. We’re going to spend the hour with a panel of guests who are each on the front lines, fighting for Southwest Florida’s environment, and for the animals we share it with.

We’re joined by Dr. Heather Skaza Acosta, Director of Education at the Conservancy of Southwest Florida, and an Assistant Professor in the Dept. of Marine and Ecological Sciences at Florida Gulf Coast University; John Cassani from Calusa Waterkeeper; Captain Daniel Andrews, founder of Captains for Clean Water; Paul Shahriari, founder and owner of Ecomedes, Inc.; and Dr. Heather Barron, Medical & Research Director at CROW on Sanibel.