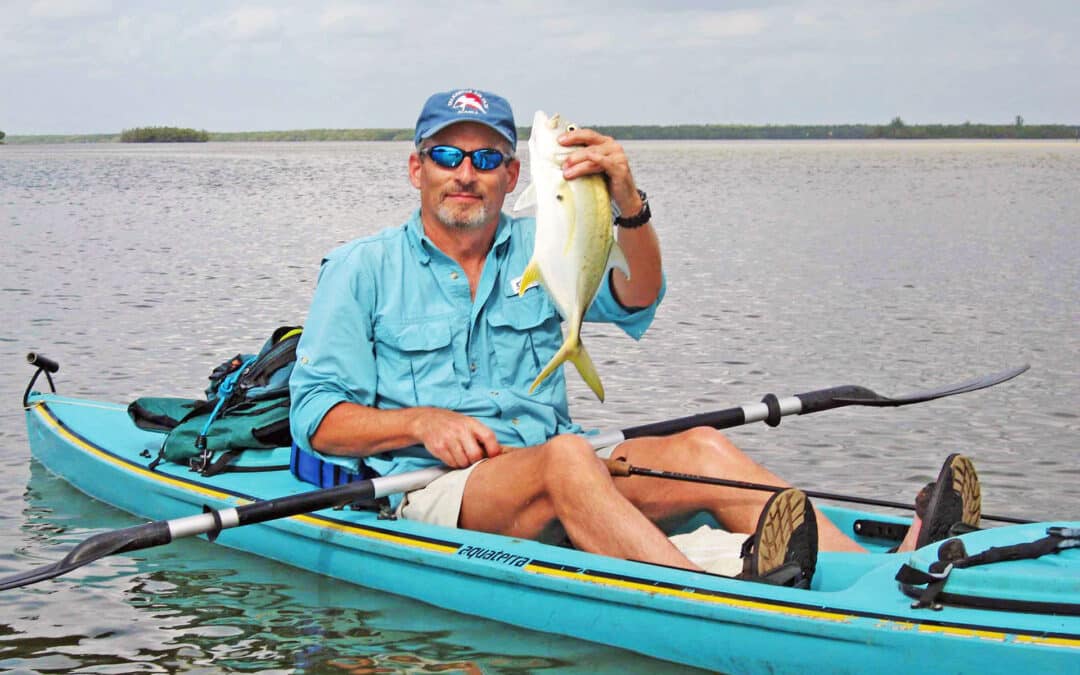 
Calusa Waterkeeper John Cassani steps back from a role in which he has gathered a team of 100 to monitor the Caloosahatchee River.

After more than six years Cassani has finished a marathon of sorts – at the age of 70 – his high-profile position as the first Calusa Waterkeeper.

Cassani shaped and defined the job at a critical moment in Florida time, creating an outsized role for a private citizen in a nonprofit agency aimed at protecting and saving the water from the demands of roughly a million people, and sometimes protecting those people from the water.

Starting in 2010, Florida’s then governor, now U.S. Sen. Rick Scott, had cut the state’s environmental regulators roughly in half, laying off hundreds of Department of Environmental Protection employees and others who could have been doing that job.

Government was bloated and its regulations were choking off business and growth, the governor had claimed, especially as Floridians emerged from a recession. The Legislature went along with him.

So Cassani stepped in.

“I thought I could help,” he says modestly, a man temperamentally incapable of singing his own praises.

“Calusa Waterkeeper” is not just his title. It’s also the name of an independent, nonprofit organization, a member of the international Waterkeeper Alliance of 350 organizations including 15 in the Sunshine State devoted solely to protecting, preserving and restoring water systems that make Florida unique. Those systems are now under siege.