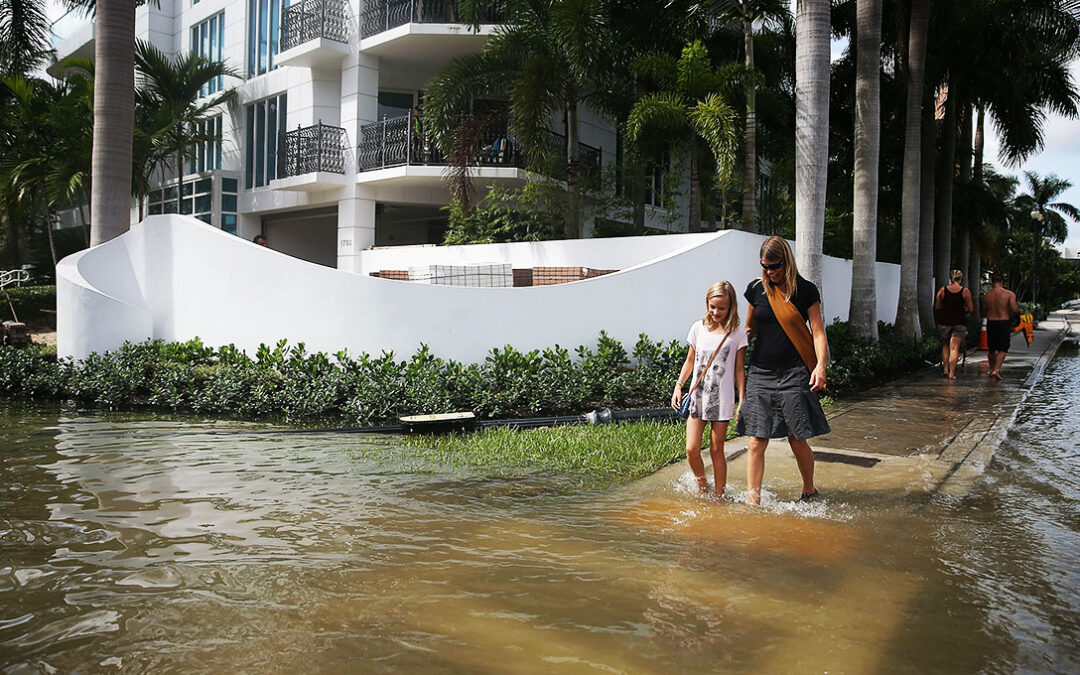 Originally published by The News-Press on February 17, 2022 by Chad Gillis


Harold Wanless gave his first talk on climate change in Naples in 1981, and the University of Miami professor, now 80, will return Tuesday to speak on the same subject as part of a Collier County Waterkeeper presentation.

“It’s going to be talking about the reality and irreversibility of sea level rise because of what we have done by burning too many fossil fuels,” said Wanless, a University of Miami professor. “It’s warmed the ocean, and that is happening now in Greenland and around Antarctica. The warm ocean isn’t going anywhere. It’s going to keep melting as far as our lifetimes are concerned.”

Wanless said people in South Florida should worry and act now in regards to climate changes that will occur within the next few generations. It’s an issue for today, not for our grandchildren, Wanless said.

Calusa Waterkeeper John Cassani said he’s noticed hotter weather and longer summers in South Florida, and that having public engagement on climate change issues is vital to our future.

“There’s two things, one is the heat in the summer,” Cassani said. “I’m at the point where I really can’t work very well past 11 or noon, so the heat has just become oppressive. And the duration of the heat season seems to be growing over time.”

Cassani said rising flood insurance rates will also cause issues for some residents and some seasonal visitors.