Conservancy’s Case Against Rivergrass Village Moves Forward with Outside Support 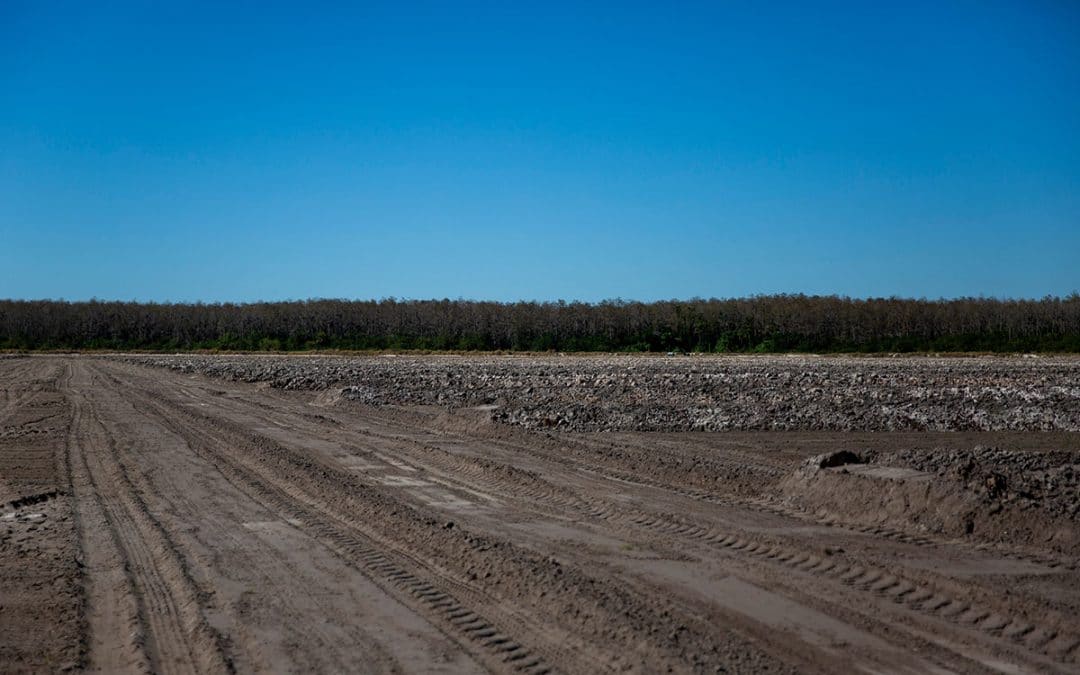 
The Conservancy of Southwest Florida has filed documents supporting its appeal to overturn a court decision rejecting the group’s challenge to the development of Rivergrass, a village in eastern Collier County.

The 77-page brief, filed Nov. 10, argues the lower court “inappropriately limited the issues and evidence we could bring forth to trial,” said Nicole Johnson, the Conservancy’s director of environmental policy.

In May, Collier Circuit Judge Hugh Hayes ruled against the nonprofit’s claims saying legal challenges to the development could only be based on approved uses, such as density and intensity, of the Rivergrass development.

“We weren’t allowed to bring claims of traffic, fiscal neutrality and even land development code,” the Conservancy’s April Olson said. “Rivergrass violated numerous provisions in the land development code and the lower court decided that we could not argue any of those claims, which are inherent in the county’s comprehensive plan.”