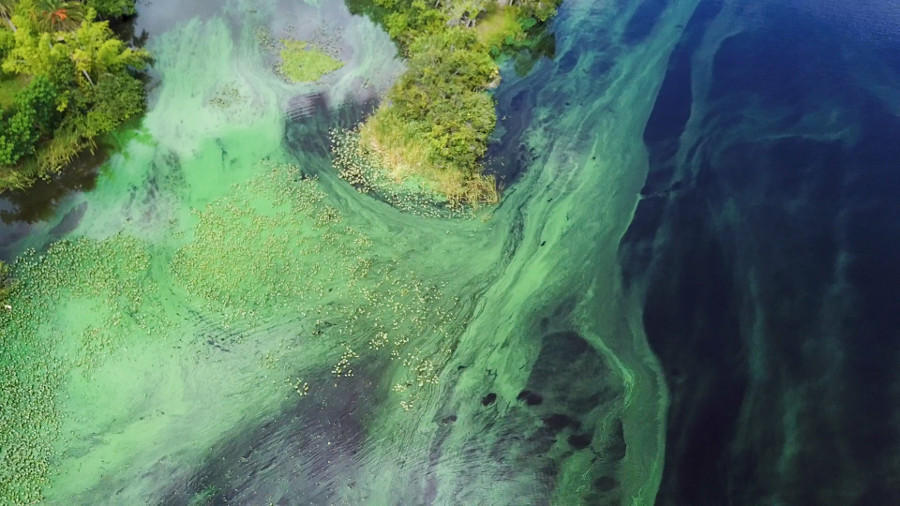 
High volume releases of nutrient-rich, and blue-green algae laden water from Lake Okeechobee last summer led to massive algae blooms along the Caloosahatchee River, in Cape Coral canals, and in the river’s estuary. And this all happened as a prolonged red tide bloom persisted along the Southwest Florida coast. Now, three conservation groups are suing three federal agencies for what they say is a failure to address harm to Florida’s endangered species being caused by the releases.

The lawsuit was filed in the Southern District of Florida by the Center for Biological Diversity, Calusa Waterkeeper, and the Waterkeeper Alliance – against the U.S. Army Corps of Engineers, the U.S. Fish and Wildlife Service, and the National Marine Fisheries Service. Much of it comes down the release schedule used by the Corps to determine when to release water, and how much to release. The Corps says it plans to update that schedule once repairs to the Herbert Hoover Dike are complete, but that’s years away at least, and these conservation groups say we must act now.

Listen to the Interview