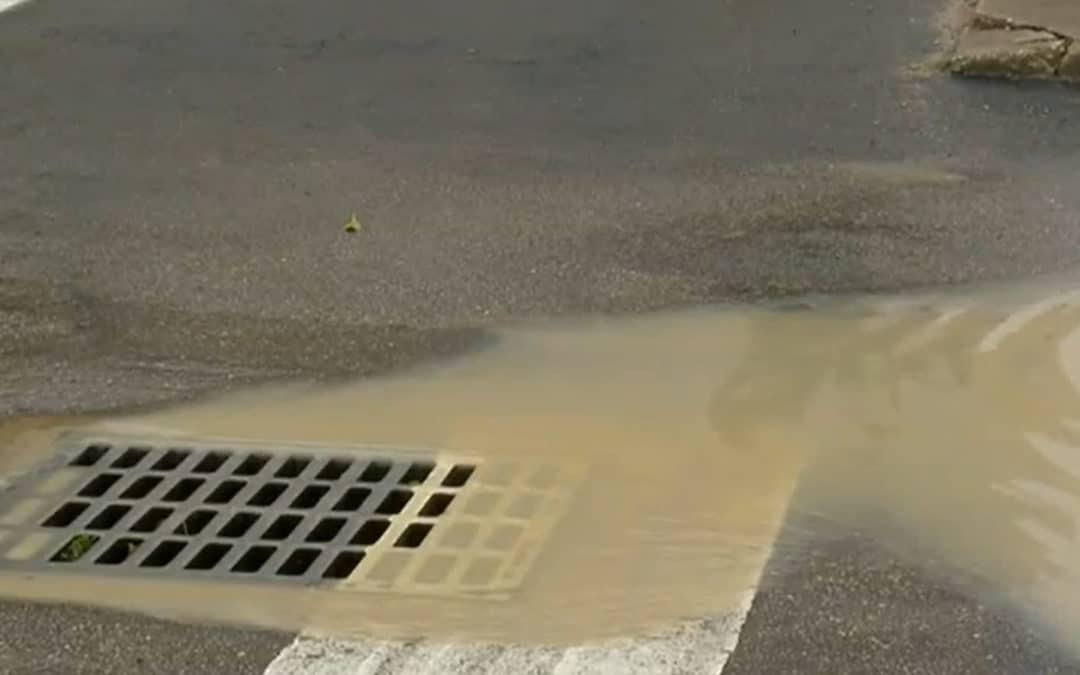 
There is brown water working its way into the Caloosahatchee River.

“So what they’re doing at this construction site is exposing bare dirt, which turns into this plume of muddy water that looks like hot chocolate when rainwater washes off the land with no filter,” he said.

The city of Fort Myers said they are aware of the issue and they’ve already let neighbors know.

Calusa Waterkeeper John Cassani said he has sent photos of the turbid runoff to the Florida Department of Environmental Protection.

“It’s just frustrating to see it keep happening over and over again,” Cassani said.