Controversial Roundup Chemical, Glyphosate to be Banned as Herbicide on Fort Myers Beach 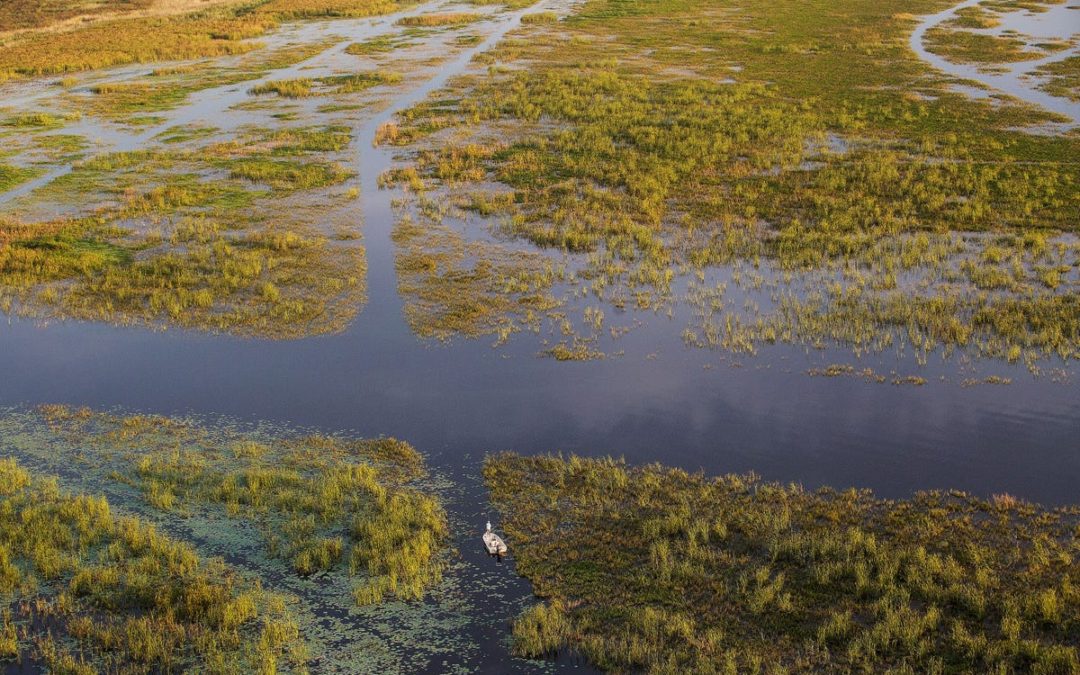 Originally published in The News-Press by Amy Bennett Williams on June 2, 2019


Glyphosate, the active ingredient in the herbicide Roundup, will soon be forbidden in Fort Myers Beach, making the town the first Lee County municipality to ban the controversial weed-killer.

Fort Myers Beach, which also banned plastic straws last year, has been aggressively working to protect its marine resources and reduce pollution, Mayor Anita Cereceda said. “This effort has all been about water quality.”

Calusa Waterkeeper John Cassani wonders whether banning something that’s long been approved for use by the Environmental Protection Agency could create future legal challenges.

“Glyphosate has an EPA label,” Cassani said. “I just wonder about banning a substance that’s legal to use,” he said. “I’m not saying it’s good or right or just, I’m just saying (that) I don’t know how you can prevent people from using it if it has a federal label.”