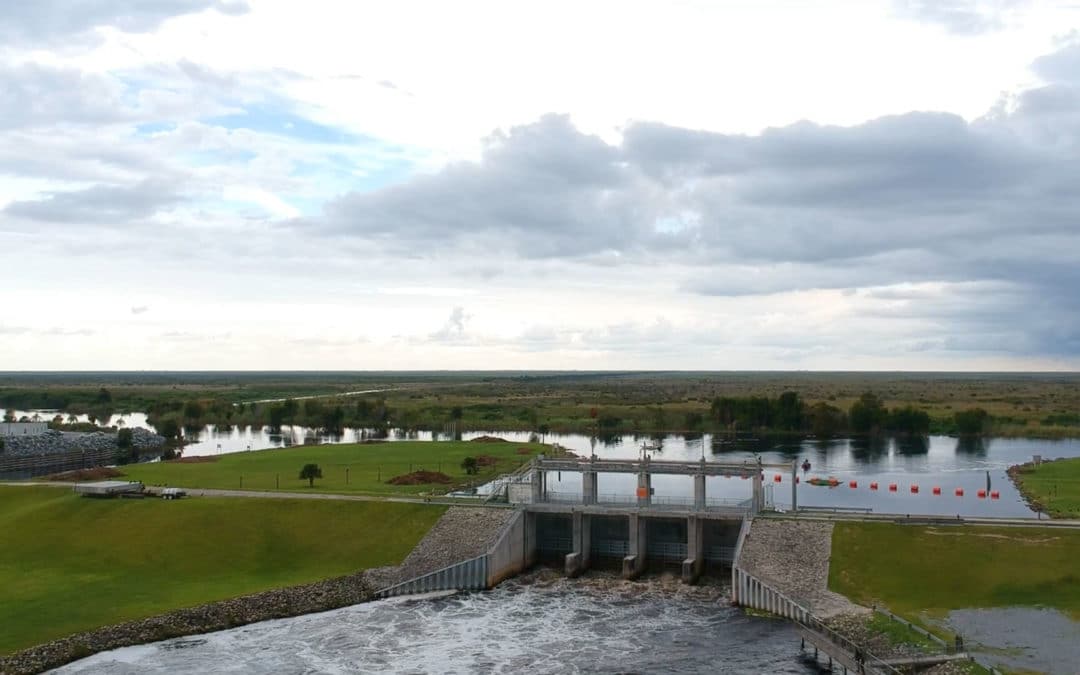 Originally published by The News-Press on October 26, 2021 by Chad Gillis and Amy Bennett Williams

He recalled a time when lake levels were sufficient so there was “zero chance” of having inadequate water supply stores, yet because of rigid policy dictates, “the Caloosahatchee had been cut off from all water.” Gray challenged the then-managers. “I could see they were very uncomfortable, but they wanted to follow their policies.” His takeaway: “Rationing natural systems could get policy makers into trouble in the future.”

“There’s only so much an operation schedule can do,” said Col. James Booth. “Ultimately the continued projects we put in the ground are going to meet a lot of expectations in South Florida. But a change to the schedule can make major improvements even if it doesn’t get everything we want immediately.”

The Army Corps calls the group the Project Development Team, or PDT, and its purpose is to act as a sounding board for Army Corps modelers, planners and decision-makers.