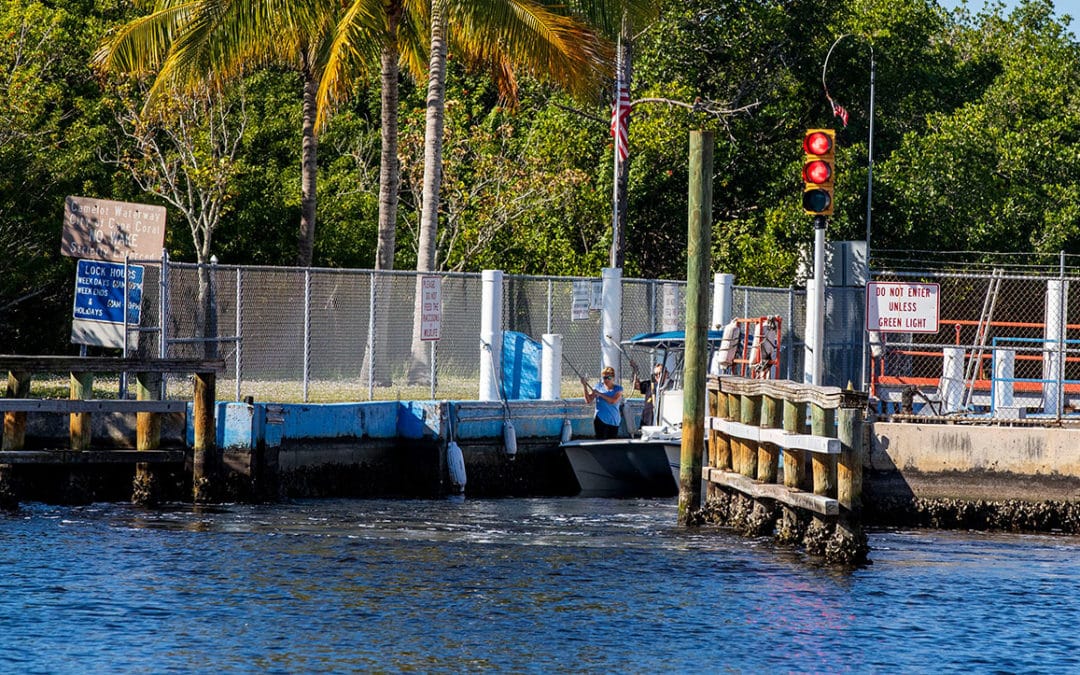 Originally published in The News-Press by Bill Smith on March 12, 2020


The state Department of Environmental Protection has given final denial to an application from the city of Cape Coral for a permit to tear down the Chiquita Lock near Cape Harbour in the southwest cape.

DEP Secretary Noah Valenstein Wednesday rejected the permit that the agency previously said it would approve. The order issued from Valenstein represents the DEP’s final decision on the matter and supersedes a November 2018 announcement that it would issue the permit.

Cape Coral’s only recourse is to file an appeal with the state appeals court, and earlier this month, the city is prepared to continue the fight when the council voted to put up $100,000 to finance those appeals.