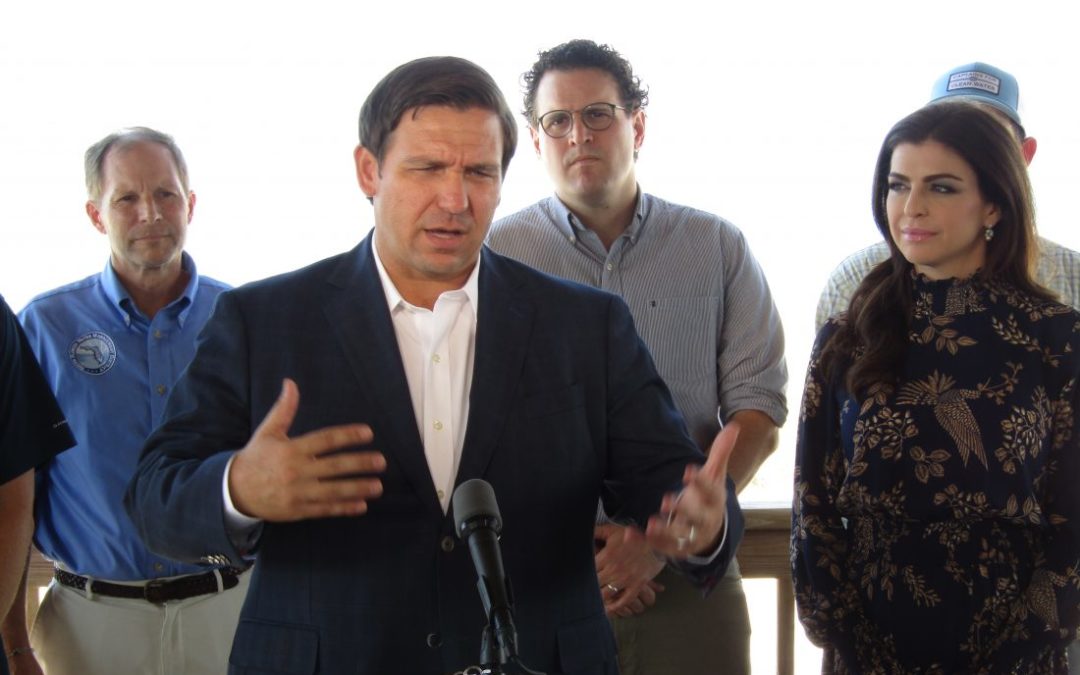 South Florida Water Management District Governing Board member Chauncey Goss said the governing board voted to authorize an agreement with the U.S. Army Corps of Engineers to begin construction on the reservoir component this year.

The wetlands part of the project is expected to be completed in 2023.

DeSantis said the latest agreement “means we are another step closer to moving more clean water south through the Everglades and reducing harmful discharges from Lake Okeechobee into the Caloosahatchee and St. Lucie estuaries.”

Calusa Waterkeeper John Cassani said the project is estimated to reduce high-level flows by about 60% when combined with all the other projects under the Comprehensive Everglades Restoration Plan and Central Everglades Planning Project.

“So, we don’t know specifically how the EAA Reservoir alone will contribute to reducing high Lake discharges,” Cassani stated.