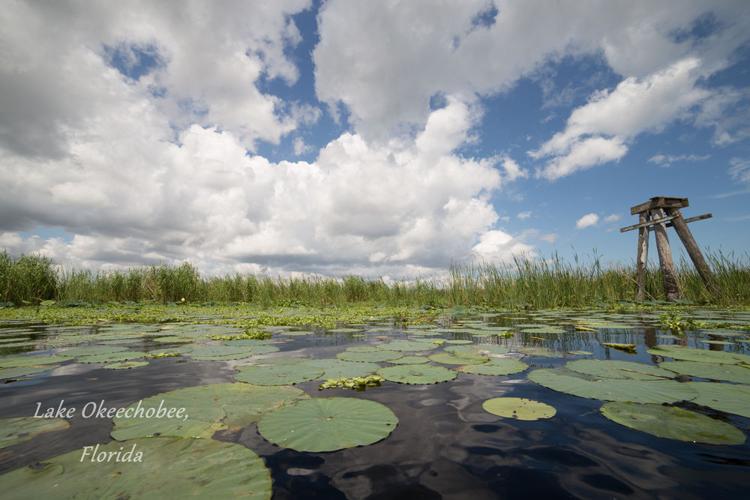 Originally published by TC Palm on March 30, 2022 by Ed Killer

Opponents say SB 2508 contains an unnecessary requirement that the governor and Legislature must approve water management district decisions about water allocation; plus, the bill yields too much control to entities planning to destroy wetlands. Supporters say the bill provides a necessary check and balance.

The governor can sign or veto the bill, but if he does nothing, it becomes law July 1.

The letter also addresses how the bill was filed, which to many critics — including the governor — seemed intent on circumventing transparency and public vetting. The Senate filed the bill as a “conforming bill,” and did so midway through the session.

“Rather than advancing legislation seeking to affect a major change in policy, SB 2508 is being rammed through the budget process, short-circuiting public engagement and leaving affected agencies in the dark,” DeSantis said the day after the bill was filed.