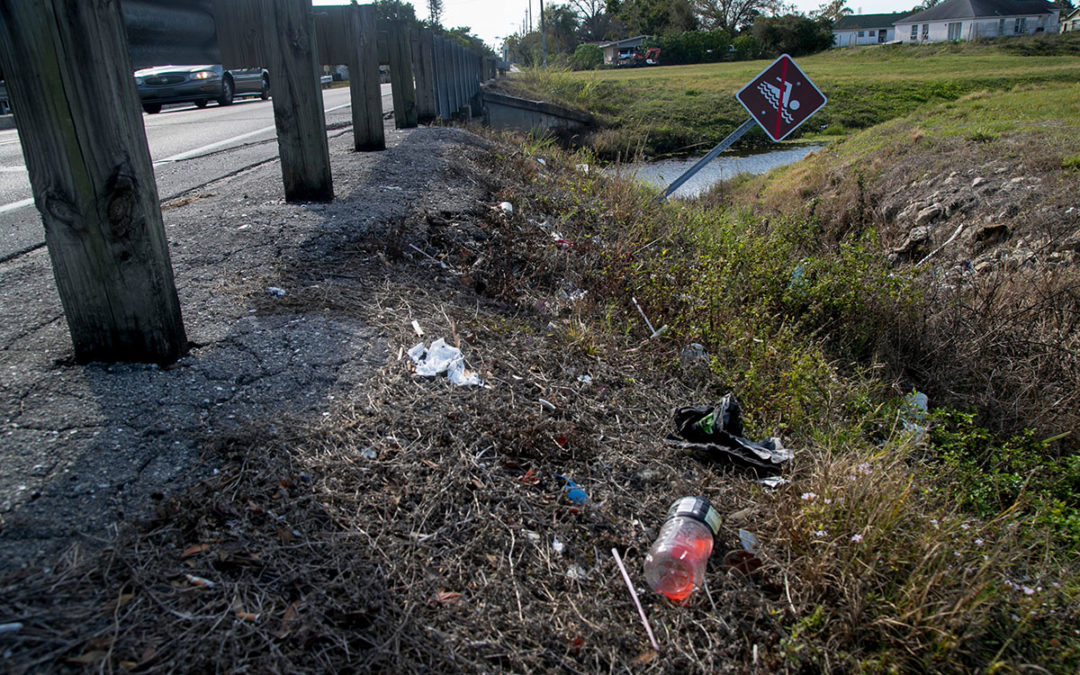 Originally published in The News-Press by Bill Smith on September 8, 2020

Fort Myers officials went on the offensive Tuesday in an effort to counter claims that bacteria, including fecal material, is flowing from the Billy’s Creek watershed to the Caloosahatchee River.

In a nearly two-hour presentation Tuesday, consultants for the city praised efforts that have been made to improve water quality in the area of Billy’s Creek and to make sure it is tested.

“The state has determined that the creek is a net contributor to pollutants in the river not the other way around,” Cassani said in a telephone interview after the council meeting. “What they didn’t say was probably as important as what they did say.”