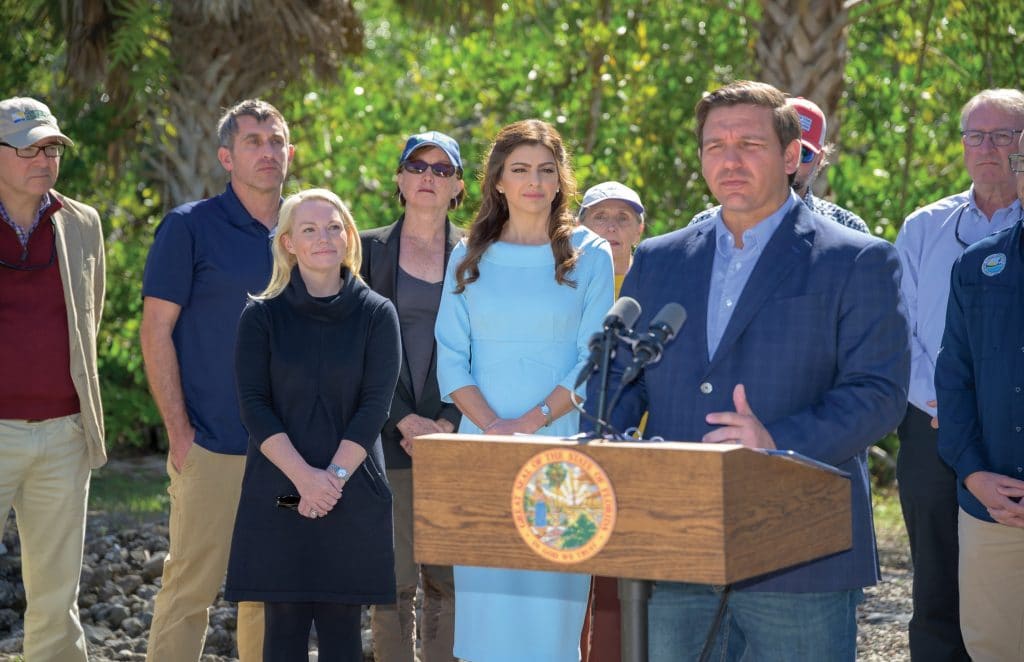 Originally published in The News-Press by Chad Gillis on July 13, 2020

Environmental groups across the state are challenging the bill recently signed into law by Gov. Ron DeSantis that is supposed to help clean up Florida’s ailing waterways.

Proponents of Senate Bill 712, also called the Clean Waterways Act, say it will help the state better deal with blue-green algae blooms that have popped up across the Sunshine State in recent years.

Critics, however, say the bill fails to advance Florida’s water quality standards and regulations and is actually worse than having no new water laws at all.

“It started out with good intentions, taking the Blue-Green Algae Task Force recommendations and trying to convert them into law,” said Chuck O’Neal, with Speak Up Wekiva, one of several groups that have filed a legal challenge to the bill. “But as always happens it goes to Tallahassee and gets picked apart until what comes out is worse than the status quo.”