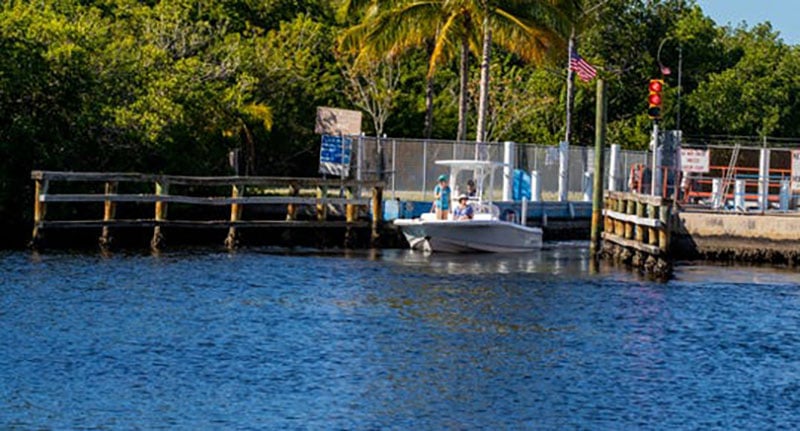 Originally published in The News-Press by Bill Smith on December 16, 2019


A state administrative law judge has recommended that the state environmental agency reverse its decision and deny Cape Coral a permit needed to remove the Chiquita Lock.

The lock, at Cape Harbour in the southwest Cape Coral, is a nearly 45-year-old barrier between the city’s canal system and the Caloosahatchee River and its fragile water resources. Environmentalists say the lock is an important protection.

Supporters of tearing out the lock have argued it will improve river access for boaters, who at busy times must wait nearly an hour to get on the river. The city and its expert witness say removal will not harm the environment.

Opponents say the delay is not a good enough reason to justify the removal of an environmental barrier that has stood in place for close to 45 years.