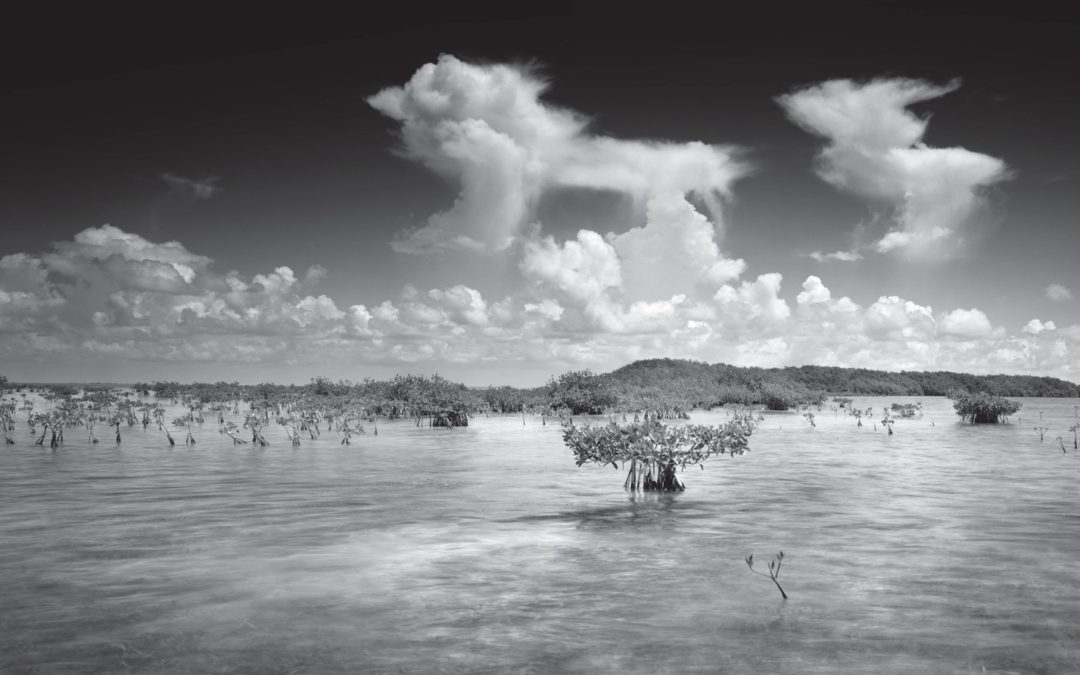 This year marks the 30th anniversary of the designation of the Estero Bay tributaries as Outstanding Florida Waters.

To commemorate the occasion, Calusa Waterkeeper will present “Saving Estero Bay,” an online benefit to restore Estero Bay’s tributaries. The evening will feature special guests, a silent auction, documentary premiere, and will spotlight the stakeholders who live and work around Estero Bay. It will be broadcast on Facebook Live from 5:30 to 6:45 p.m. on Saturday, Nov. 14.

The highlight of the evening will be the world premiere of Calusa Waterkeeper’s documentary, “ETERNAL VIGILANCE: Fighting to Restore the Estero Bay Tributaries.” The 25-minute film showcases the imperiled status of Estero Bay and its nine tributaries and showcases the heroes working to preserve and restore these vital waters. The documentary was made possible by a grant from the Coastal and Heartland National Estuary Partnership.