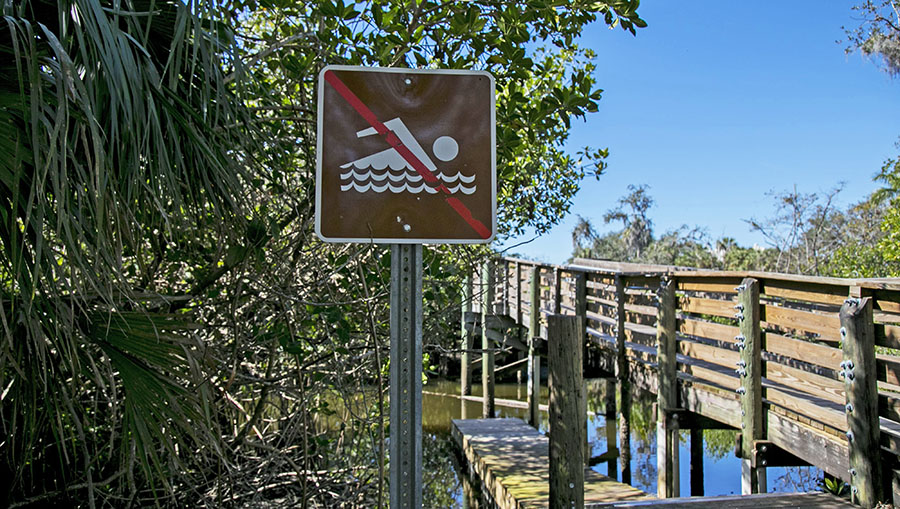 Originally published in The News-Press by Bill Smith on February 9, 2021


Fort Myers is facing more than $500,000 in civil penalties for repeated discharge of untreated wastewater into waterways, including Billy’s Creek and the Caloosahatchee River, and for other violations involving the city’s wastewater system.

A proposed consent order between the city and the state Department of Environmental Protection details violations of an assortment of clean water regulations in the operation of wastewater treatment facilities.

Among the allegations is a claim by DEP that the city “has not addressed eliminating loading to water bodies of untreated human waste, which poses a risk to human health.”

City Manager Saeed Kazemi said in a prepared statement that the city would use the alternative of a voluntary expenditure of $768,000 in improvements to upgrade the system rather than merely forfeit $500,000.