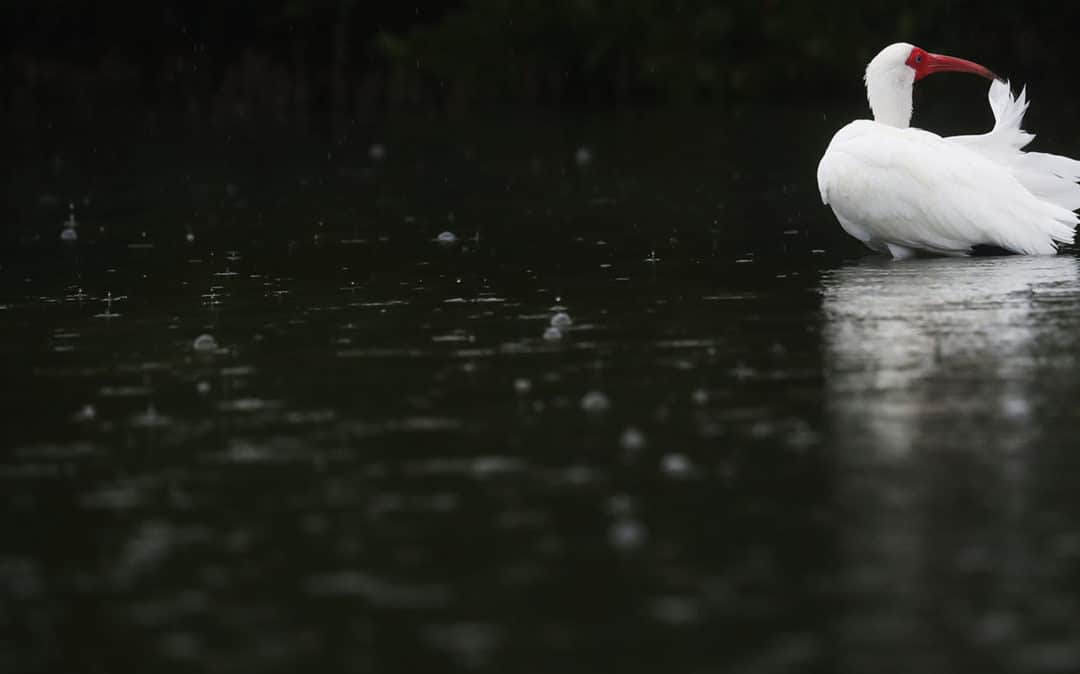 Originally published in The News-Press by Chad Gillis on June 19, 2019


The beginning of the rainy season brings with it a concentrated blast of nutrient-rich waters to rivers, lakes and bays as heavy rains wash off months of built-up pollution.

It’s called the “first flush effect,” and it’s been happening across the state in recent weeks as the dry season has given way to summer-like rains.

“If you add an increased pulse to it it creates some additional (pollution) loading that could very well promote an algae bloom,” said Calusa Waterkeeper John Cassani. “There’s a seasonal first flush and if there’s a long interval in between rain events during the dry season the pollutants build up but there’s another type of first flush.”