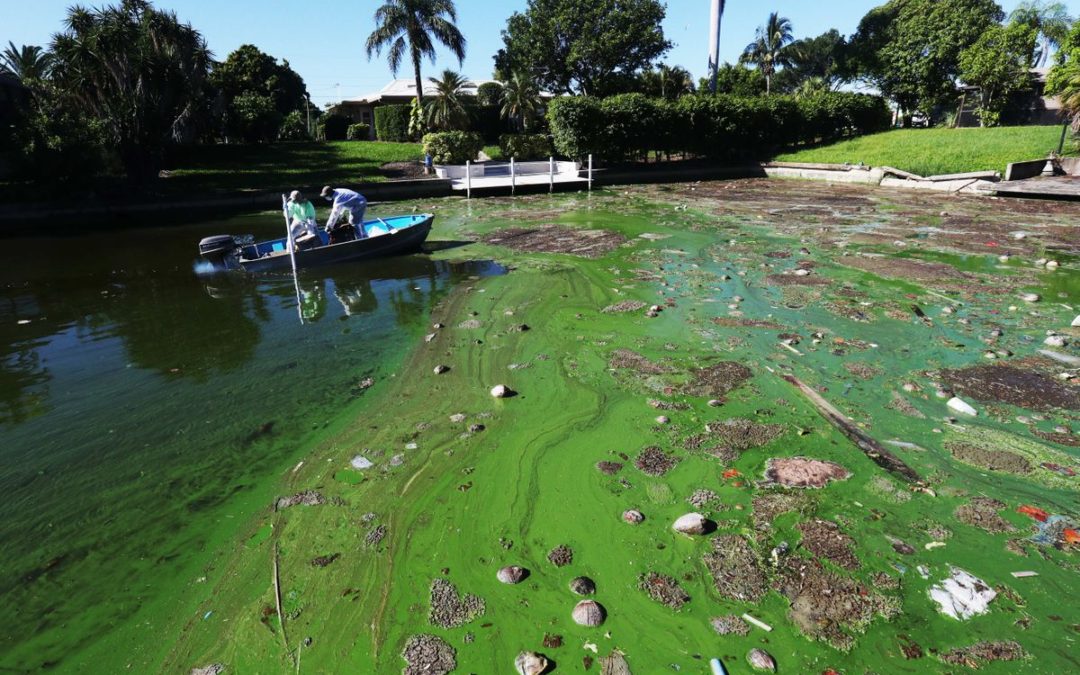 Originally published in The News-Press by Amy Bennett williams on April 7, 2019

Some were specific: Were Caloosahatchee blue crabs safe to eat? Was it dangerous to breathe near the algae-choked canals? How about swimming in the Gulf?

Others were systemic: Who posts warning signs? Was any agency monitoring illness reports? Would water and air be tested for toxins?

Yet through it all, the Florida Department of Health stayed largely in the background. It refused The News-Press’ interview requests and delayed responding or outright ignored emailed questions. To try to understand its internal workings, The News-Press obtained more than 2,500 emails from May 25 to Sept. 26. They reveal a hunkered-down agency scrambling to keep its message straight as the environmental calamity deepened.