Florida Legislature Must get Serious About Nutrient Pollution in the Water 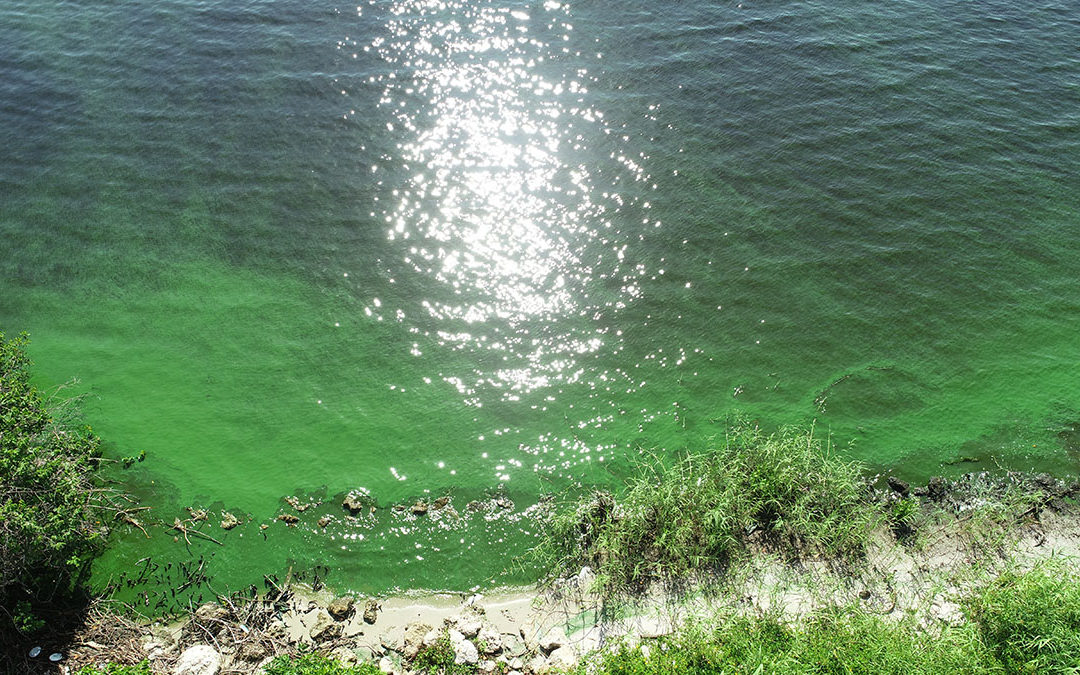 As seen in a News-Press OpEd submitted by John Cassani, Calusa Waterkeeper, April 10, 2019
So far, the Florida legislative session has not adequately addressed the nutrient pollution time bomb that leads to harmful algal blooms (HABs). Great sums of public dollars have been promised and budgeted but without substantive regulatory reform, the problem will only continue and become more expensive.

Stormwater runoff, the single largest source of nutrient pollution, is currently addressed by state statute that implements regulations for development. These rules require each new development to treat stormwater so that less additional nutrients are discharged into waters of the state. Runoff from agriculture land use is largely addressed by voluntary compliance with Best Management Practices.

The problem with the current situation is that the presumed compliance criteria just doesn’t work for reducing nutrients as intended, especially for nitrogen. This policy failure is evidenced by rampant nutrient impairment of the state’s waters resulting in widespread HABs that cause public health and economic crises. Sadly, even the highest value waters in the state with a non-degradation standard, designated as Outstanding Florida Waters, have become impaired from excess nutrients at a rapidly growing rate. 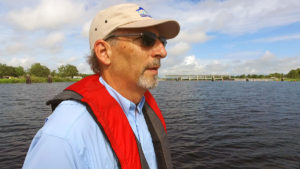 A big part of the nutrient issue is that updated and effective criteria based on more recent science have not been adopted statewide since 2007. The outdated criteria were recognized more than a decade ago and a special stormwater working group was subsequently convened. In 2010 the working group produced a draft Statewide Stormwater Treatment Rule with new criteria ready for adoption, but in 2011 the Scott administration put the brakes on and nothing has been officially adopted since.

During the current Florida legislative session, Senator Cruz and Representative Good have sponsored legislation (SB 1344/H 1343) intended to reduce the problem of increased stormwater pollution but only the Senate version has been heard by the committee. Unfortunately, the bill falls short in addressing the magnitude of the problem.

The bill by Cruz proposes new language to the permitting statute to ensure new pollutant loadings are not discharged to impaired waters of the state. On the surface, the proposed changes sound good but if the new language is adopted as currently written, it would only apply to new projects where their discharges are to state waters already impaired. The new language does nothing to curb cumulative and ongoing stormwater pollution from developments currently permitted that caused the impairments to begin with. Thus, the elephant in the room of legacy nutrient problems goes unabated with the current criteria.

One step forward, two steps back.

The stakes are now too high to keep kicking the can down the road. Unfortunately, the legislature does not appear to have the stomach for substantive policy reform.