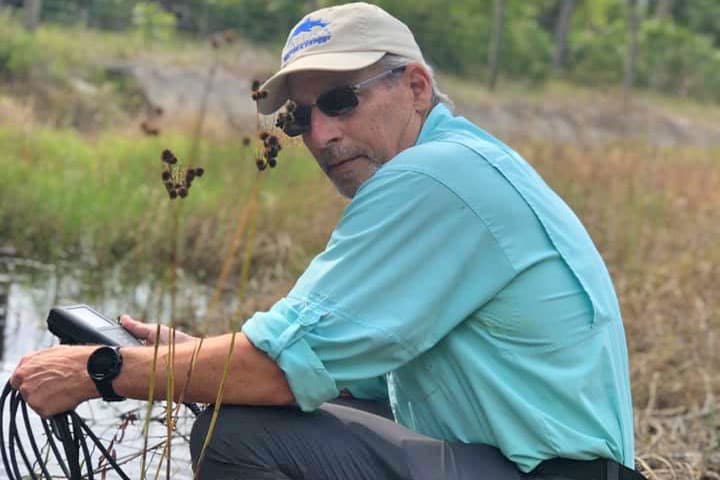 As seen in a News-Press Op-Ed submitted by John Cassani, Calusa Waterkeeper
Ineffective water quality legislation is the source of the age-old adage “the solution to pollution is dilution.” Apparently the dilution part it isn’t out of vogue with the Florida Legislature in the context of currently proposed legislation.

Last year’s legislative mantra was that of enlightenment and urgency on the issue of declining water quality, yet no relevant bill passed. This year we see many bills again coming forth, especially SB 712 by Senator Mayfield cited as the “Clean Waterways Act” reflecting many of the Blue-Green Algae Task Force recommendations in various forms and apparently endorsed by Governor DeSantis?

But the inevitable dilution factors surfacing with various bill amendments, no doubt a result of special interest influence, changing words on compliance from shall to may. Other forms of legislative dilution are represented by deceptive criteria and blurred or meaningless compliance thresholds for clean-up plans called Basin Management Action Plans (BMAPs) as one example.

BMAPs don’t specifically target polluters, they attribute the cost of loading from all sources to the public rather than hold certain sources such as individual property owners or corporate polluters, often the biggest polluters, directly accountable. Furthermore, while BMAPs continue to rely on pollution estimates from outdated land use, that are in some cases, a decade old, it appears the legislature is about to rubber stamp the deception once again.

Even though agriculture is by far the biggest source of nutrient pollution in most basins statewide, current legislator’s and agency advisers can’t seem to acknowledge that Agricultural Best Management Practices (BMPs) are not getting the job done as nutrient pollution continues to trend up in Lake Okeechobee and other public water bodies.

How long must we wait to determine if they will ever make enough of a difference? Frankly, whatever nutrient load reduction occurs as a result of BMPs is simply not enough to stem the increasing nutrient trends through time that are responsible for the harmful algal bloom crisis.

Current legislation deferring to technical advisory committees for more detail led by state agencies is not the answer for determining meaningful and timely strategies. State agencies are funded subsidiaries of the legislature and are influenced by the same special interests via the law makers that have diluted or delayed meaningful legislation on water quality for years.

Who really thinks FDEP scientists and engineers are going to go out on a limb by criticizing legislative proposals often backed by the governor. One only needs to see what is happening with federal agency scientists who are being purged with industry reps to understand the problem. What’s needed is review and recommendation by third-party experts without their futures being jeopardized if they don’t tow the political line.

The urgency to address the water quality crisis has not changed and apparently neither has the legislator’s response with ineffective legislation. Spending more public funds to fix the problems resulting from the same kind of policies that created them will never work.

The electorate must demand meaningful change and accountability.