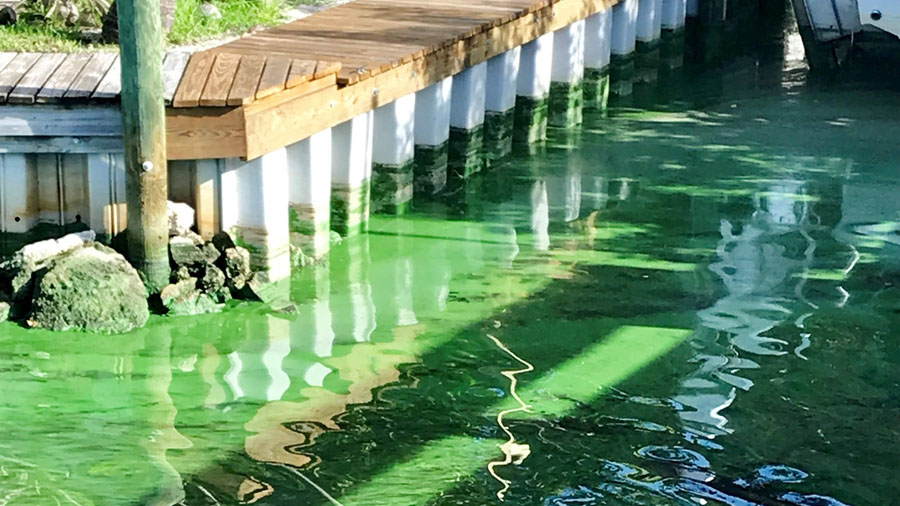 Originally published in The Tampa Bay Times by Craig Pittman on July 08, 2019


Blue-green algae is popping up all over Florida this summer.

It’s in the canals of Gulfport and the Intracoastal Waterway in Treasure Island. In Bradenton, the Manatee River has turned green from the stuff, which the mayor of Holmes Beach calls “gumbo.” In Lake Okeechobee, toxins have hit a level three times what the U.S. Environmental Protection Agency deems safe. Meanwhile, state officials have convened a Blue-Green Algae Task Force to figure out how to prevent such blooms in the future. So far they have concluded only that the state’s current regulations, which rely largely on voluntary anti-pollution measures, don’t work very well.

Amid fears of another summer of toxic algae afflicting the state and hurting its economy, officials from the Florida Department of Environmental Protection say they are considering new regulations on how much of the natural toxins are allowed in the state’s waterways.

Florida isn’t the only place suffering from blue-green algae outbreaks. Lake Erie suffered a major bloom last year and scientists are predicting another this summer.

As a result, in May the U.S. Environmental Protection Agency recently released some recommended limits for the toxins produced by the algae. That was around the same time the Center for Biological Diversity, Calusa Waterkeeper and Sanibel-Captiva Conservation Foundation petitioned the Florida environmental agency to impose similar limits. 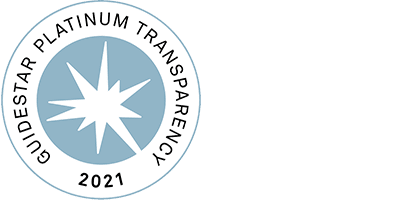