Florida Should Warn Swimmers when there’s Poop in the Water 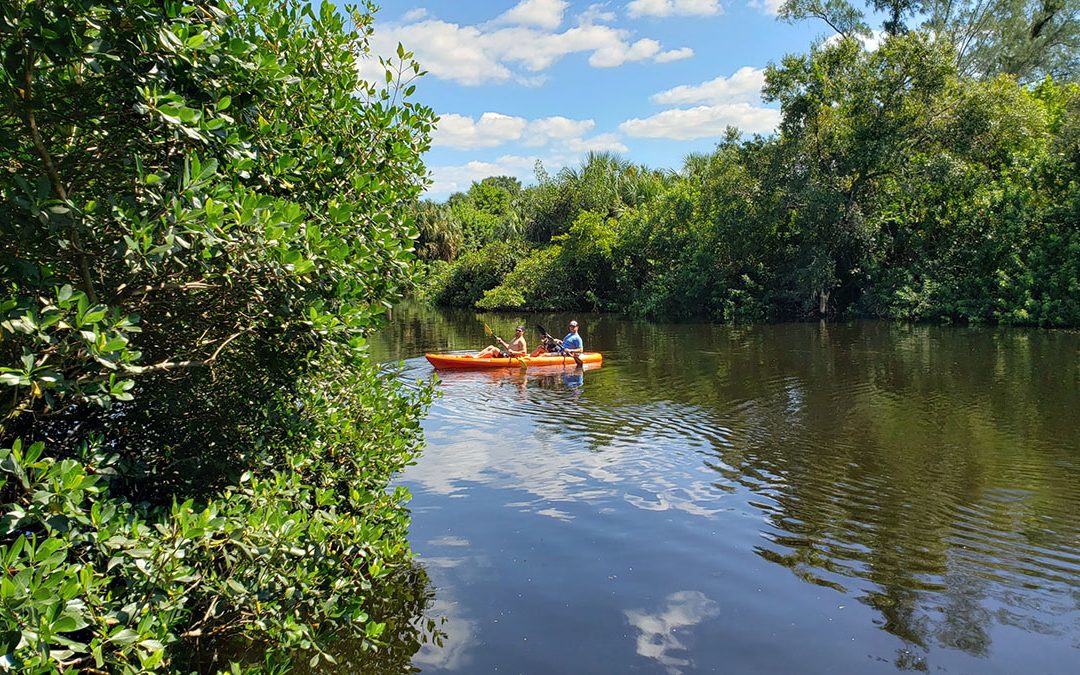 Guest Editorial originally published by The Invading Sea on January 6, 2022 and written by Howard Simon

The Florida Legislature has had a tough time maneuvering through the politics of clean water to effectively curb pollution and protect public health.

The Legislature enacted the “Clean Waterways Act of 2020” with great fanfare, but though penalties were increased, the law was light on enforceable regulations to curb pollution. Instead, it continues to rely on largely voluntary and presumed compliance with state regulations. It also ignored many key recommendations of the Governor’s Blue-Green Algae Task Force.

But as it convenes for its 2022 session, the Legislature will have another opportunity — thanks to Sen. Lori Berman of Delray Beach and Rep. Yvonne Hayes Hinson of Gainesville. The two Democratic legislators have introduced the “Safe Waterways Act” (Senate Bill 604 and House Bill 393).

The proposal’s most important feature would require (rather than simply authorize) the Florida Department of Health (FDOH) to issue health advisories and — through its network of county health departments — post and maintain warning notices at “public bathing places” where the water has been found to contain fecal bacteria, either fecal coliform, Escherichia coli or enterococci bacteria.

It also would require FDOH to notify a municipality or county if such a health advisory is issued within its jurisdiction. The department would be required to maintain such signage until state water quality standards are met.

Currently, the state health department monitors and posts advisories at some coastal beaches and “public swimming areas” under the Healthy Beaches Program, but as the law currently stands, there is no requirement that any state, county or municipal agency warn people before they swim or launch their kayak.

It is inconceivable that unsuspecting Floridians and tourists could be recreating in water contaminated with fecal bacteria.

The Legislature must act on this urgently needed proposal.

It is alarming that fecal contamination of Florida’s rivers and streams is so widespread. Based on years of monitoring, the Florida Department of Environmental Protection says nearly 9,000 miles of streams and rivers designated for recreation are impaired by fecal bacteria.

High bacteria counts are dangerous. Swimming or wading in contaminated water can cause a host of illnesses and infections, including gastrointestinal distress, rashes and eye irritation.

The sources of the contamination are numerous. They include untreated stormwater, leaks from aging or poorly functioning sewage treatment plants, leaching septic tanks, and runoff from fields that contain animal waste. Gov. DeSantis’ Blue-Green Algae Task Force also urged health advisories “to inform the public about the potential health impacts associated with exposure to algae and/or algae toxins.”

Requiring government to warn the public of a health threat should not be a heavy lift. Tornado watches and storm warnings are routinely issued by the National Weather Service. Since 1966, the U.S. Surgeon General has required tobacco companies to warn consumers that cigarette smoking can cause cancer, heart disease, emphysema and more.

Curbing pollution at its source, rather than dealing with its consequences, clearly is more effective and cost efficient. But absent enforceable pollution-control measures, the least the state can do is provide warnings to the public so people can make an informed decision about whether to wade into the water and risk their health.

Learn More about “Right to Know”