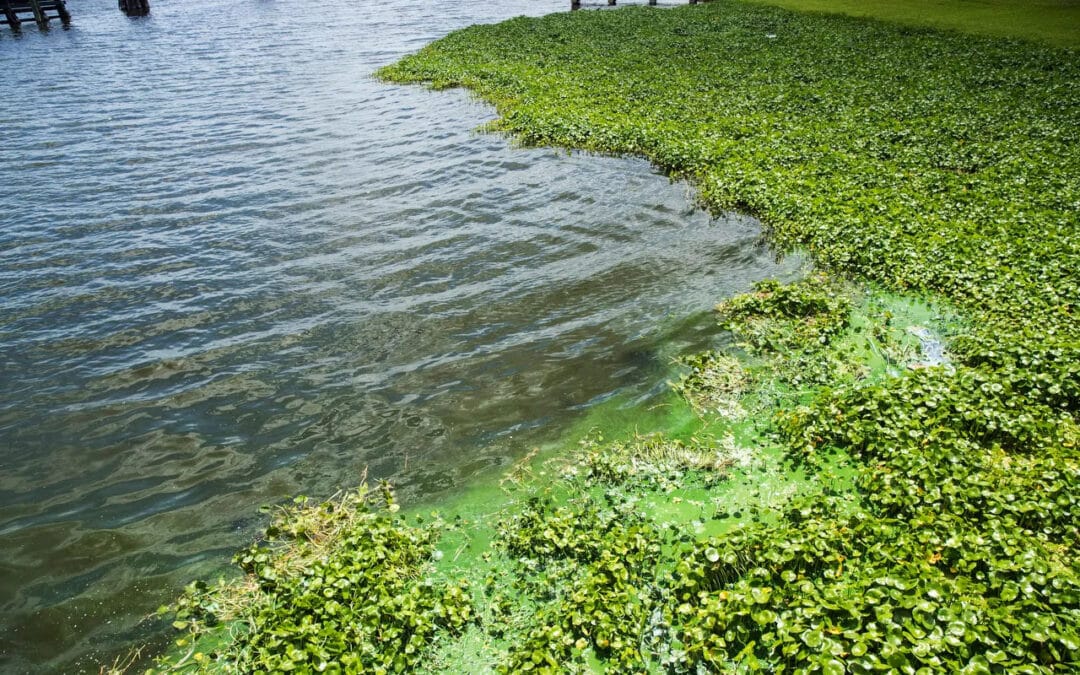 Originally published by The News-Press on August 5, 2022 by Amy Bennett Williams


It was a day of sharp questions and soul-searching as Florida’s Blue-Green Algae Task Force met Thursday for the first time since February.

Unofficially, it was broader: Why, after three years of task force effort, is Florida’s water still so troubled?

The question was top-of-mind because the day before, a coalition of 12 environmental groups released a stinging progress report. Since the five-member task force issued a set of recommendations in 2019, “Ecological conditions in Florida have not improved and, in many cases, they have worsened. Lack of meaningful water quality protections have resulted in persistent harmful algal blooms, a record number of manatee deaths, and an overall decline in water quality statewide.”