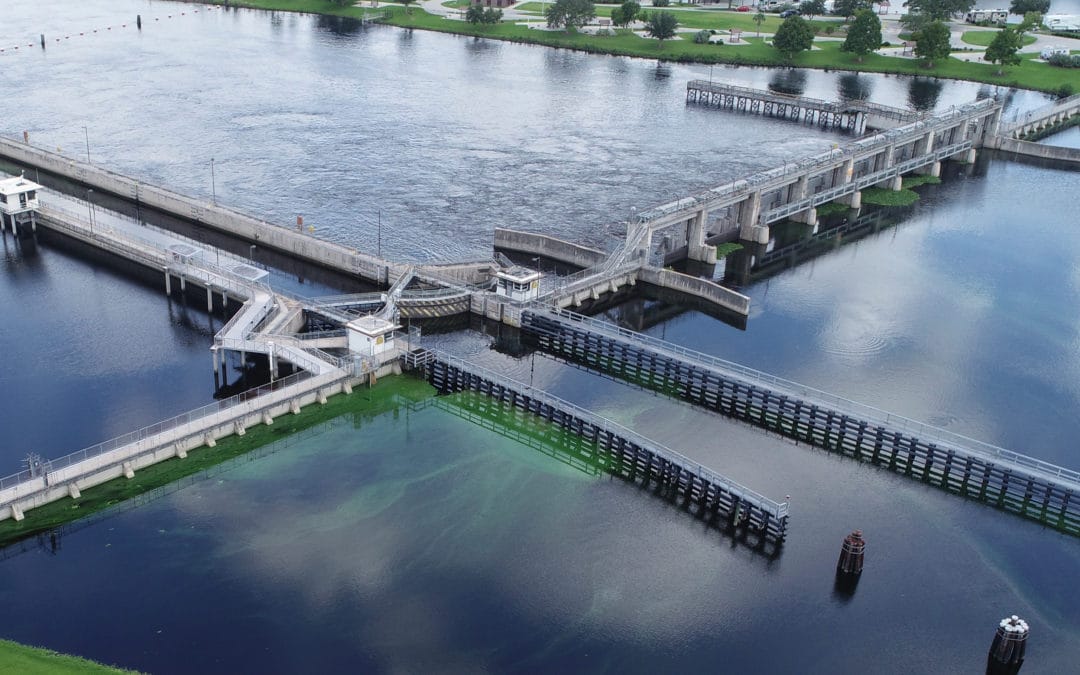 It is becoming obvious that Florida’s water restoration programs cannot keep pace with the pollution generated from poorly planned growth and development that has skyrocketed in Florida over the past decade.

A case in point is the Caloosahatchee River Basin Management Action Plan (BMAP). Adopted in 2012 and implemented by the Florida Department of Environmental Protection (FDEP), the BMAP is aimed at reducing nitrogen pollution to levels consistent with state and federal water law.

The ecosystem goals are to lower the loading of nitrogen and phosphorus to avoid harmful algal blooms, prevent oxygen depletion that kill fish and wildlife and eventually enable restoration of seagrass within a 20-year time frame.

The 2022 draft BMAP review, required by the Legislature, summarizes various elements of the plan spun mostly as progress. However, a closer reading of the report reveals some systemic failures that are anything but progress.

Since the adoption of the BMAP in 2012, additional tributaries to the river have been verified impaired by FDEP for nitrogen and phosphorus pollution — not surprising in a basin dominated by agriculture.

Another concern from the review is that FDEP and the South Florida Water Management District (SFWMD) don’t adequately monitor water quality. As reported in the draft BMAP review, 56% of basins in Caloosahatchee Targeted Restoration Areas had insufficient data for nitrogen and 63% had insufficient data on phosphorus to determine a priority for restoration. These outcomes reflect badly on the governor’s 2019 Executive Order 19-12 that emphasized immediate action toward improving water quality and to address deficiencies in water quality monitoring.

The draft BMAP review states that stakeholders assigned pollutant load reduction targets have exceeded the 10-year milestone adopted in the plan. In contradiction to the stated progress, the report goes on to describe nitrogen loading reported by the SFWMD in 2022 has increased 77% since the BMAP was adopted 10 years ago. The situation is apparently worsening rather than improving.

Unfortunately, we have seen similar outcomes statewide where water quality impairment has increased significantly in Florida waters for pollutants like nitrogen and phosphorus since 2010. Yet, we don’t see concurrent and significant increases in water quality restoration programs or timely and effective implementation of the Blue-Green Algae Task Force (BGATF) consensus recommendations.

A recent review by clean water advocates of the 2020 Clean Waterways Act, meant to address water quality problems and implement the governor’s executive order and BGATF recommendations, found that only 12% of the recommendations were in effect or making reasonable progress toward stated goals.

Why isn’t there more urgency on behalf of the Legislature on this matter even when a science-based blueprint for restoration is in plain view?

Florida voters have proved time and again that we are largely for water quality and conservation initiatives, yet continue to elect officials who are unwilling to make meaningful policy changes to stop the pollution.

It’s hard to see a way out of this paradox without an innovative new approach, such as the Right to Clean Water petition, which would amend the Florida Constitution to finally hold policy makers and state agencies accountable.