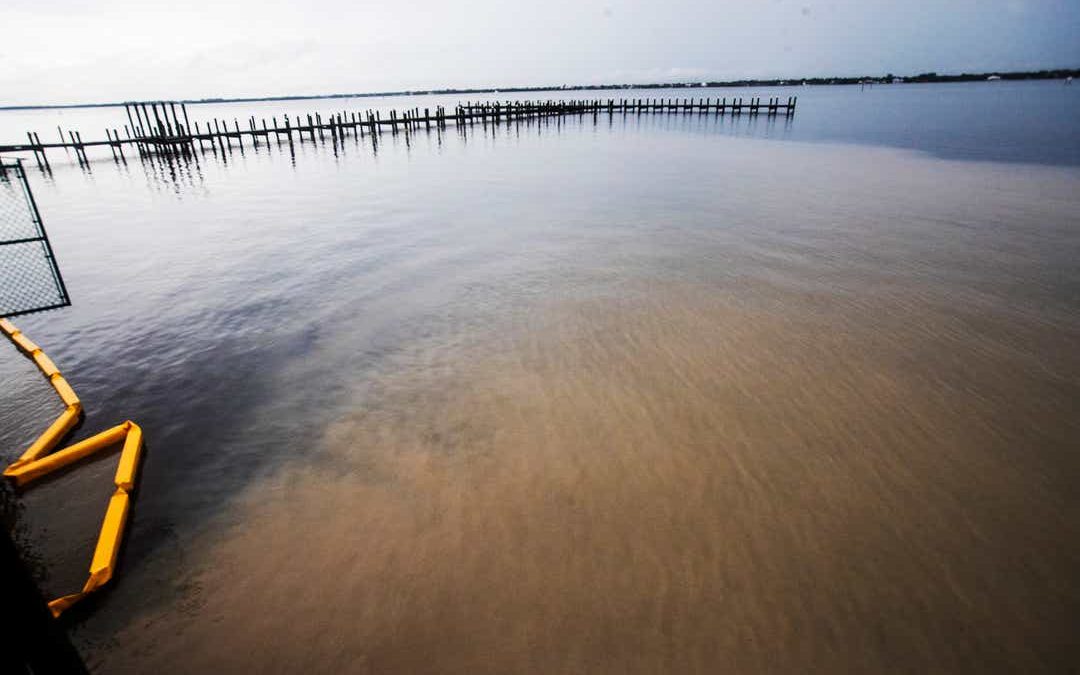 Originally published in The News-Press by Amy Bennett Williams on July 10, 2020

Over the past several months, the agency that protects Florida’s environment has juggled several major pollution incidents in Fort Myers, plus a few smaller ones. The troubles have come from causes ranging from inadequately protected construction sites to aging infrastructure.

That the city has a water pollution problem is no surprise to environmental advocates, who’ve been sounding the alarm for years about its dangerously contaminated waterways (Billy’s Creek has long been a hot spot) and elderly wastewater piping and equipment.

Calusa Waterkeeper John Cassani points out that some of the recent spills came from corroded or cracked iron pipes.

“(It) would seem like a lack of adequate maintenance, or the infrastructure has reached its useful life,” he said. “Sort of like bridges and roads – but these pipes are mostly underground out of sight until they start bubbling up to the surface from a leak.”

Though the DEP has yet to take any legal action against the city in any of these cases, “DEP takes these violations seriously,” spokeswoman Alexandra Kuchta told The News-Press. “Water is our state’s most vital quality and the Department is committed to its protection.”