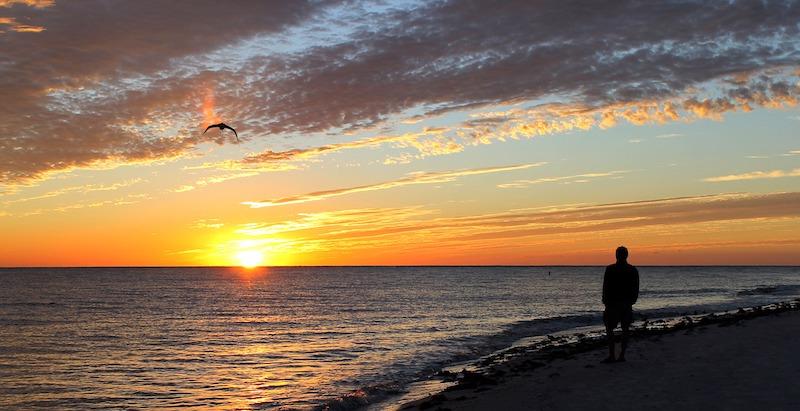 Originally published in Water and Wastes Digest by Cristina Tuser on September 14, 2020


Fort Myers, Florida officials are countering claims that bacteria is flowing from the Billy’s Creek watershed to the nearby Caloosahatchee River.

The city public works director led a team of outside consultants to demonstrate how the city filters the water through marshes at either end of Billy’s Creek to prevent contaminants from flowing into the river, according to the News-Press.

In 2018 the Calusa Waterkeeper advocacy group distributed the results of water testing which claimed there were alarmingly high readings of enterococci, a bacteria that can indicate human fecal pollution in water.

Much of the city presentation with the consultants showed how the water treated at the city’s wastewater plant moves through multiple phases before it is discharged into the river, reported the News-Press. According to the city officials, stormwater that flows to Billy’s Creek is treated in marshes that filter the water before it gets near the river.