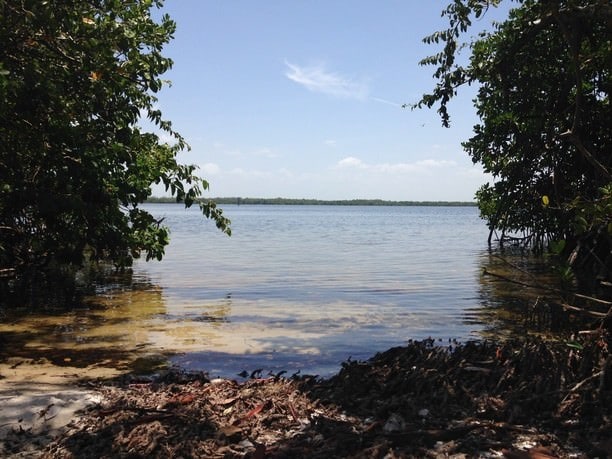 Originally published in The Pine Island Eagle by Paulette LeBlanc on February 12, 2020


The Greater Pine Island Civic Association held its monthly meeting Feb. 4 at the Elks Club, and the group covered a number of topics from board candidates, to the Calusa Waterkeeper’s efforts, to the proposed Publix to incorporation.

Cassani emphasized that county public risk signs for contaminated water remain a priority on Pine Island, as only the coastal beaches are currently considered for regular periodic water testing, though they’re trying to change it. Cassani said the county claims to be in communication with the Health Department regarding hazard signs but fails to post them since Tropical Point is not officially classified as a beach. The problem, Cassani said, is that people, often children, are allowed to wade in the water, which is known to have more fecal matter than is acceptable.

“There is no standardized protocol that I am aware of to determine that it’s safe for those kids or adults to be in the water,” said Cassani. “From what we can determine, it looks like most of the contamination is coming from the south, not the beach area.”