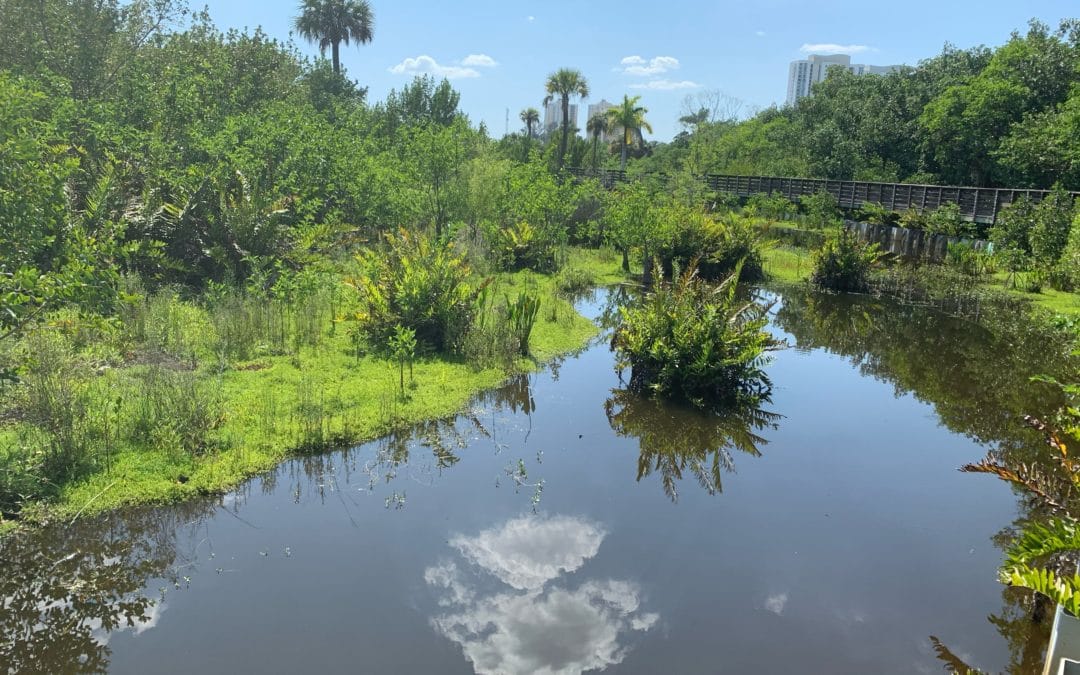 Guest Editorial originally published by The News-Press on November 3, 2021 and written by John Cassani

Florida passed landmark legislation in 1985 titled the Florida Right To Know Law (RTK). The RTK requires employers to provide adequate notice to employees regarding their rights and obligations. Requirements of RTK laws cover an array of subject matter including your rights as a patient, your privacy in some matters or whether there are toxic substances and other health and safety issues in your workplace.

Among all these protections, one very important right to know issue goes largely unresolved. It is the right to know if the waters you recreate in are safe. Residents and tourists seek Florida waters for many forms of recreation, including paddling, skiing, surfing, swimming, boating and diving. More people are recreating in Florida waters than ever before as the state’s population skyrockets.

The Florida Department of Health’s (FDOH) mission statement is “To protect, promote and improve the health of all people in Florida through integrated state, county, and community efforts” and their vision is to be the “healthiest state in the nation.”

Unfortunately, fecal bacteria contamination has become widespread in Florida waters. There are nearly a million acres of estuaries and 9,000 miles of streams and rivers designated for recreation that are determined by the Florida Department of Environmental Protection (FDEP) as impaired for fecal bacteria. Levels of contamination are often many times higher than the health risk threshold used by FDOH. Restoration by FDEP, as required by Florida rule and statute, has been almost non-existent.

Local governments are similarly to blame as many don’t adequately invest in wastewater infrastructure while the need for increased capacity parallels the state’s rapid growth. Ironically, cities and counties often promote unsustainable growth that drives the problem of ever-increasing demand for wastewater conveyance and treatment. Fines or other enforcement outcomes do not seem to be changing the current trend.

Not keeping pace with the problem only leads to higher costs down the road, while the influx of sewage spills occurring almost daily somewhere in Florida, add to the widespread contamination of recreational waters. Additionally, septic tank leachate and animal waste from livestock operations contribute to contamination in many areas of the state.

This situation has occurred for decades without adequate signage warning of the contamination unnecessarily exposing countless individuals to increased risk of gastrointestinal illness, infection and dangerous pathogens, fecal bacteria are indicators of.

FDOH, perennially underfunded by the legislature, has sidestepped this issue for many years by designating only a relatively small subset of recreational waters as public bathing places and ignoring extensive FDEP monitoring data documenting fecal bacteria contamination statewide. As a result, FDOH has relinquished their responsibility to “protect, promote and improve the health of all people” of Florida.

Contact your state legislators and let them know that you support Senate Bill 604 and House Bill 393, titled the Safe Waterways Act. The Act would require warning signs at contaminated waters. The bills further require that signage stay in place at public access points until the waterbody has been restored.

It’s time for Florida to become a responsible steward of the public trust by allowing all Floridians the right to know if our waters are safe. Visit right2knowfl.org to learn more.