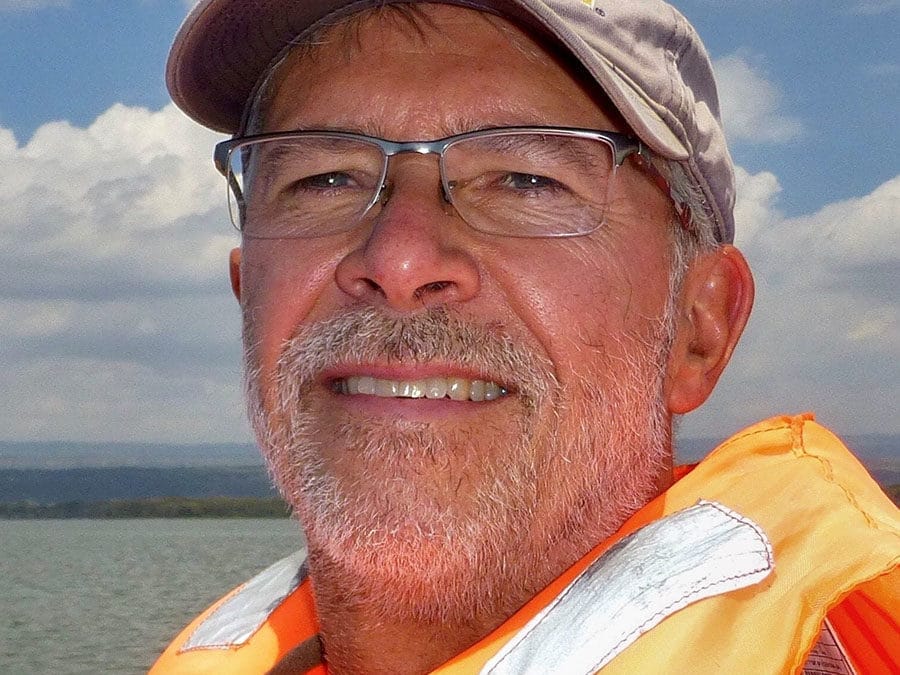 Guest Editorial originally published by The News-Press on July 06, 2021 and submitted by Ed Shinouskis

I would like to comment on the June 24 Guest Opinion by Michael A. MacDowell titled “Compared to Flint Michigan, we’re in good hands with water quality in SWFL”.

First of all, there is no comparison between what happened in Flint Michigan and what is now happening in SW Florida. I know, having spent the first 20 years of my life growing up in Flint.

The list can go on and on. Despite the fact that millions of tax dollars have been spent and lots of commitments have been made by elected officials to clean up our water, our water is getting worse, not better.

Read from the News-Press