Guest Opinion: Will LOSOM Get the Water Right? 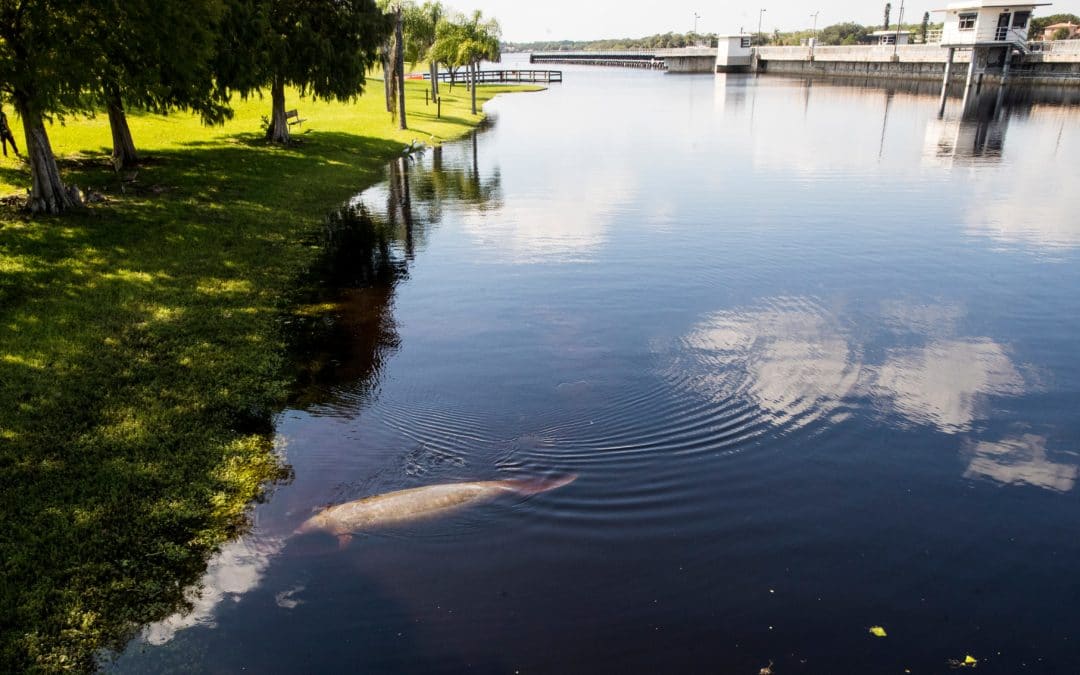 Guest Editorial originally published by The News-Press on June 30, 2021 and written by John Cassani

If you are wondering what the next Lake Okeechobee water release schedule will bring, you are not alone. The Lake schedule, being revised by the U.S. Army Corps of Engineers (ACOE), will be called the Lake Okeechobee System Operating Manual (LOSOM).

For decades, the Lake’s management has caused frequent and significant damage to Lake Okeechobee and the Caloosahatchee and St. Lucie Rivers. Harm to these ecosystems and associated economies have been repeatedly documented. The desired alternative of moving more water south along the historic flow path of the Everglades has been elusive.

Managing the Lake as a balancing reservoir, meant to supply water, reduce flooding, and facilitate navigation and recreation while attempting to protect the resource has been controversial and has led to legislation and litigation to resolve conflicts.

Repair of the Lake’s Herbert Hoover Dike, which was promised over a decade ago, is cited by ACOE as the primary motivating factor for revisiting the Lake’s schedule with LOSOM planned for 2022. Some stakeholders think the dike repair could enable higher Lake levels to add flexibility in balancing authorized uses. The ACOE’s position on this issue has evolved from not allowing the lake to rise above 15.5 feet, because it will damage the Lake’s ecology, to considering occasionally allowing it as part of LOSOM alternative development. Lake advocates are worried about this shift as climate change brings more uncertainty to a rainfall driven schedule where the Lake level can rise faster than it can be lowered.

One significant user of Lake water and related public infrastructure is agriculture, primarily corporate sugar producers in the Everglades Agriculture Area (EAA) south of the Lake. This corporate enterprise has enjoyed federal price subsidies, optimal flood control and water supply from the Lake for decades, frequently at the expense of Florida’s water resources and coastal economies.

Soil subsidence, from sugar production in the EAA, has become so extensive that a depression in the landscape has formed that limits gravity flow of water south and creates increased expectation for flood control through artificial pumping that enables optimal crop conditions at the public’s expense.

The apparent “bookends” for LOSOM alternatives, were, to a degree, developed with assumptions about policy development stemming from past litigation and legislation. Should these outcomes and interpretations be cast in stone when broader reform is needed? Or have they become a politically expedient excuse that avoids reform of state policy on water supply and flood control that are the root of systemic policy bias?

“Maximum extent practicable” has now become part of LOSOM jargon. At this critical junction of potentially significant change to Lake operations, we should be asking what should be done rather than depend on perceptions about what can be done to balance a new Lake schedule more equitably in the greater public’s interest.

In the context of “balance”, the SFWMD has significant influence.

At low Lake Levels the ACOE relegates the decision making to the SFWMD for water supply or for water use restrictions. The SFWMD has overallocated water for consumption, mostly for agriculture, requiring billions of dollars in public expenditures for storage reservoirs, rather than effectively regulating consumptive use or utilizing state water reservation policy to protect public water by reserving it from allocation. Alternative scenarios involving crop cultivars that can tolerate a wider range of water supply and generate less offsite pollution are rarely discussed.

Overallocation is further codified with 20-year water use permits issued by SFMWD. Water consumers see their permit as a de facto contract with the SFWMD that brings more certainty to crop investment but less certainty to protecting the public resource. The state legislature, heavily lobbied by the agriculture industry, has repeatedly endorsed this arrangement.

The residual from this biased policy lingers to this day. Unfortunately, some of these assumptions are currently baked into the LOSOM alternatives with respect to how much water can go south and under what conditions.

Will LOSOM bring equitable change while Florida grows exponentially and more is expected or our water resources? Will Everglades restoration projects in conjunction with LOSOM become a timely balancing tool while the effects of climate change and extreme hydrology worsen?

When Everglades restoration was authorized in 2000 the mantra was to “get the water right”. The margin for error has narrowed and is complicated by declining water quality, sea level rise and extreme rainfall.

It’s now trial by drought, flood and algae blooms if we don’t get the water right in time.